Blog > Issues > Equality Under the Law > Fighting for equality: The faces of Coalition for TJ 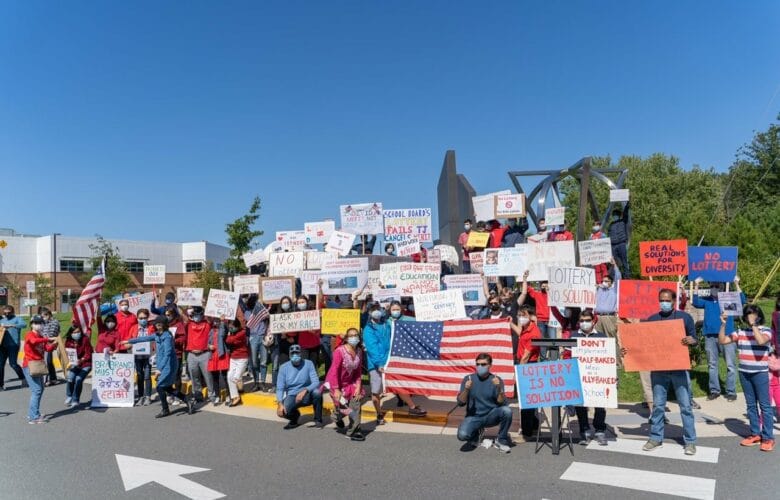 Equality before the law is one of the most important constitutional safeguards guaranteed to individuals through the Fourteenth Amendment. When public institutions ignore this protection, the rule of law is in jeopardy.

Thomas Jefferson High School for Science and Technology (TJ), an academically advanced Governor’s School in Fairfax, Virginia, is known for its rigorous and merit-based admissions policies. This is one reason it came to be the nation’s top-ranked public high school.

Up until this year, admission to TJ was merit-based and race-blind; requirements included a standardized test, grade-point average, completion of certain math classes, and teacher recommendations. The school board and superintendent completely did away with the test, starting with the 2021-22 school year.

The policy change is a slap in the face to the countless prospective students who have worked hard during their early education years to have a chance at attending the prestigious high school.

The new admissions standards are also racially charged: they were designed to limit the number of Asian-American students admitted in order to make the student body more diverse. Under the new guidelines, TJ’s Class of 2025 is projected to have 42% fewer Asian-American students, while no other racial group will lose seats.

Parents, students, and concerned community members formed the Coalition for TJ to fight back against these racist policies.

Pacific Legal Foundation has the honor of representing these brave and relentless individuals fighting to uphold equality before the law.

In these photographs of Coalition for TJ rallies, you can see the passion reflected in each participant’s eyes as they strive for their right to equality before the law. 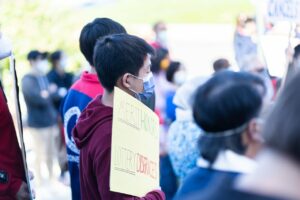 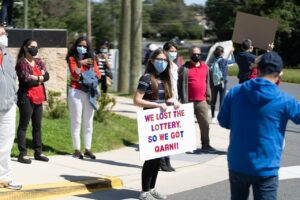 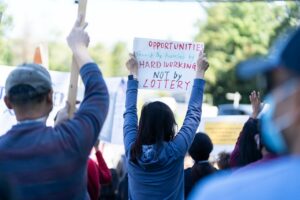 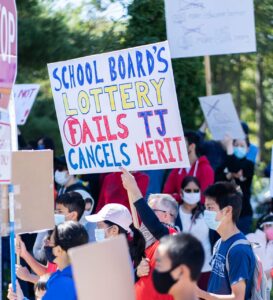 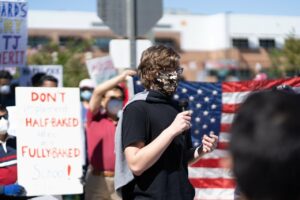 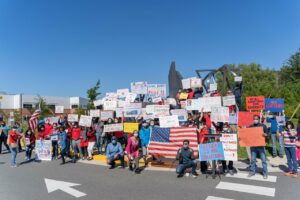 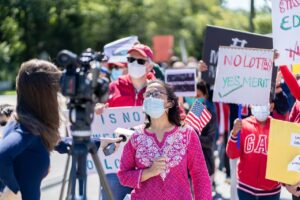 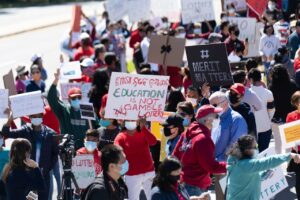 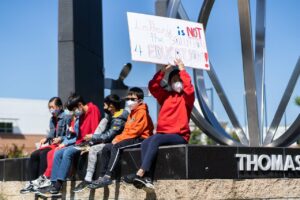 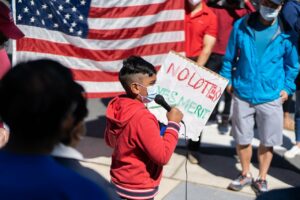 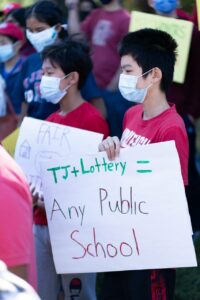 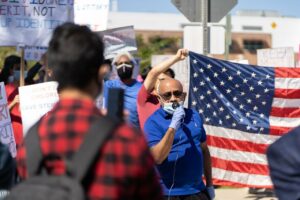 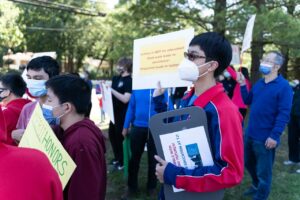 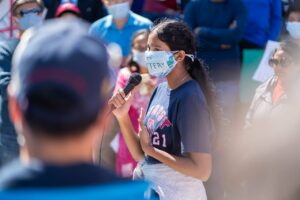 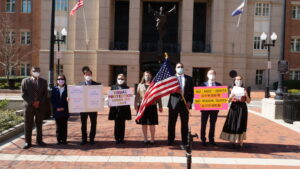 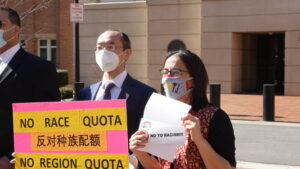 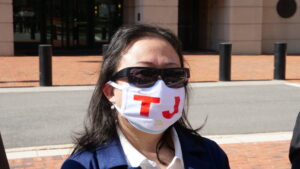 Photos by Antonio Martin and PLF

The time has come to end discrimination in public education July 16, 2021 I By ALISON SOMIN