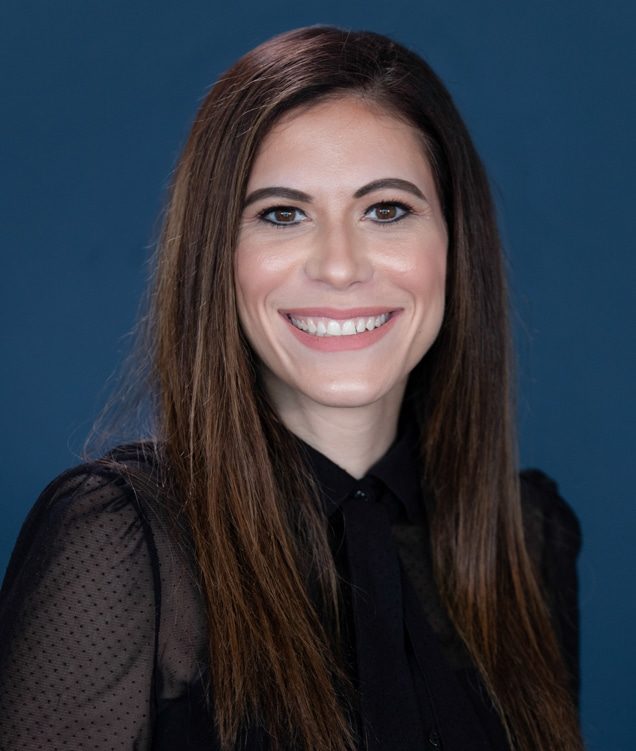 Brittany E. Hunter is the social media manager and editorial writer for Pacific Legal Foundation, where she specializes in telling the stories of the people who have sacrificed a great deal of their lives to fight for individual liberty in the face of government overreach.

Brittany believes that individual rights to life, liberty, property, and the pursuit of happiness are sacred to our country’s foundation, and that each person should be protected against any act of government intrusion on those rights.

Brittany has had a passion for liberty since she took her first constitutional law and history course during her undergrad studies. John Locke’s Second Treatise of Government particularly resonated with her and she admired the role it played in the founding of America. Inspired by the wisdom of our Founding Fathers and Framers, she has dedicated her career to showing others the importance of protecting individual freedom and explaining why this is so vital to creating a free society. She recognized that the best way to achieve this goal was through her writing.

Before joining the PLF team, Brittany was an op-ed writer for Stand Together communications, where she advocated for policies that help remove barriers standing in the way of people reaching their full potential and leading fulfilling and prosperous lives.

Prior to working for Stand Together, Brittany was senior writer at the Foundation for Economic Education, an organization committed to making the ideas of individual liberty familiar, credible, and compelling to the rising generation. Drawing heavily from the works of Frédéric Bastiat, F. A. Hayek, Henry Hazlitt, and Ludwig von Mises, much of her work was focused on using storytelling to explain how free markets, entrepreneurship, and a peaceful foreign policy make the world a better place for every individual. Using pop culture references, her writing often focused on teaching timeless principles through timely stories.

One of her most notable contributions to FEE was her series of essays breaking down each chapter of F. A. Hayek’s The Road to Serfdom in a manner that was digestible by all audiences, especially those unfamiliar with free market economics.

Having spent most of her life in Utah, moving to Washington, D.C. in 2013 was a big leap for her. But it was one of the most rewarding risks she has ever taken and she is thankful every day that she had the courage to leave her hometown and pursue her dream of becoming a writer.

In addition to fighting for freedom, Brittany is an accomplished singer, a poet, and an aspiring standup comedian.