Blog > Issues > Equality Under the Law > Women don’t need California’s gender quota to be successful. Statistics say they already are 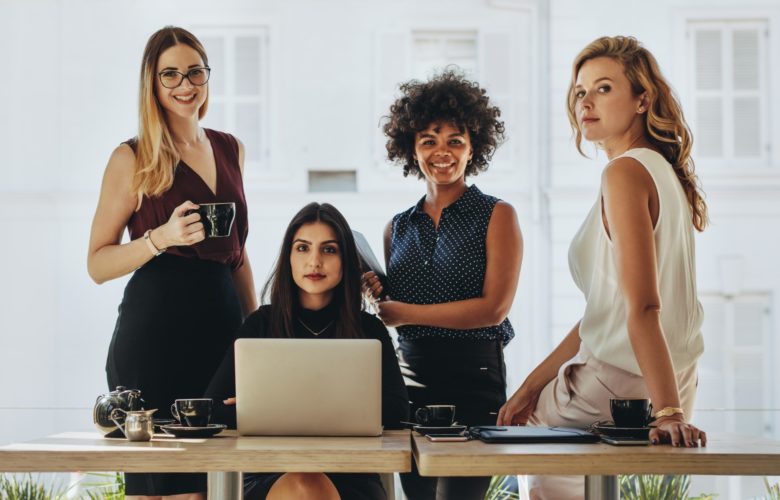 American women in 2020 are healthier, wealthier, freer, and more prosperous than ever before.

Despite all this progress, politicians and so-called women’s advocates seem to think that the social, economic, and political landscape for women is today so dire that it requires increased government intervention.

Hence, the renewed push to ratify the Equal Rights Amendment. Although men and women already share the same basic constitutional rights to vote, speak out, worship freely, bear arms, and more, activists believe that a constitutional amendment is nevertheless necessary to protect women. The Equal Protection Clause of the Fourteenth Amendment, federal law, and the laws of all 50 states already prohibit unfair sex discrimination. But the ERA would go much further, mandating that government treat males and females not only as legally equal, but also as socially and biologically interchangeable. It thus threatens the status of hundreds, if not thousands, of laws designed to support women and girls, such as WIC (Women, Infants, and Children) and Social Security spousal benefits.

In addition to pushing an outdated and unnecessary constitutional amendment, many women’s activists are pushing state lawmakers to adopt laws mandating corporate gender quotas. California was the first state to require publicly traded companies to include women on their boards of directors. The California law, signed by former governor Jerry Brown, sets a penalty of $100K in fines for public companies without at least one woman on their board. Recently, an investor in a company that makes X-ray security scanners and other products, represented by Pacific Legal Foundation, filed suit to block the law, arguing that the “women quota” law is “not only deeply patronizing to women” but also “plainly unconstitutional.”

Advocates of government quotas claim they are necessary to change corporate culture and increase leadership opportunities for women. But they do nothing of the sort. In fact, in European countries that have adopted forced quotas, there has been no significant positive effect on corporate culture or on the number of opportunities for women generally. In fact, in Norway, the only way that gender quotas have “helped women” is by benefiting the select group of elite women chosen to serve. This has become known as the “golden skirt” phenomenon, where rather than expand opportunity, the law allows the same privileged women to scoop up multiple seats on a variety of different boards.

The truth is women don’t need government quotas and mandates to be successful. In 2020, women already have legal equality. What we need now is for government to get out of our way.

I’ve worked hard to earn my career, a gender-quota would undermine that October 12, 2020 I By KATE POMEROY