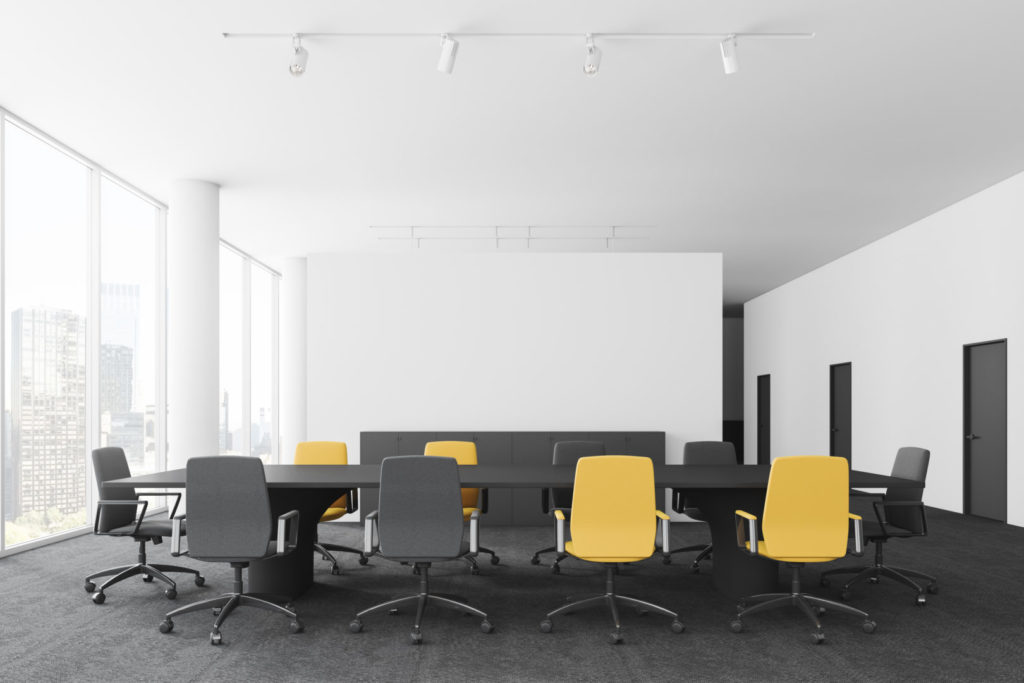 Sacramento, California; November 13, 2019: A lawsuit filed today challenges California’s first-in-the-nation requirement that publicly traded companies have a certain number of women on their boards of directors.

“This law puts equal numbers above equal treatment,” said Anastasia Boden, a senior attorney at Pacific Legal Foundation. “This law is built on the condescending belief that women aren’t capable of getting into the boardroom unless the government opens the door for them. Women are capable of earning a spot on corporate boards without the government coercing businesses to hire them.”

Pacific Legal Foundation represents Creighton Meland, a retired corporate attorney and shareholder of a California-based company. Meland says that this quota will force shareholders to discriminate when voting on board members at a shareholder election.

The U.S. Supreme Court requires the government to provide an “exceedingly persuasive justification” for any sex-based measure. The lawsuit argues that California’s woman quota cannot meet that standard and is unconstitutional under the Equal Protection Clause of the Fourteenth Amendment.

More information is available at pacificlegal.org/womanquota.