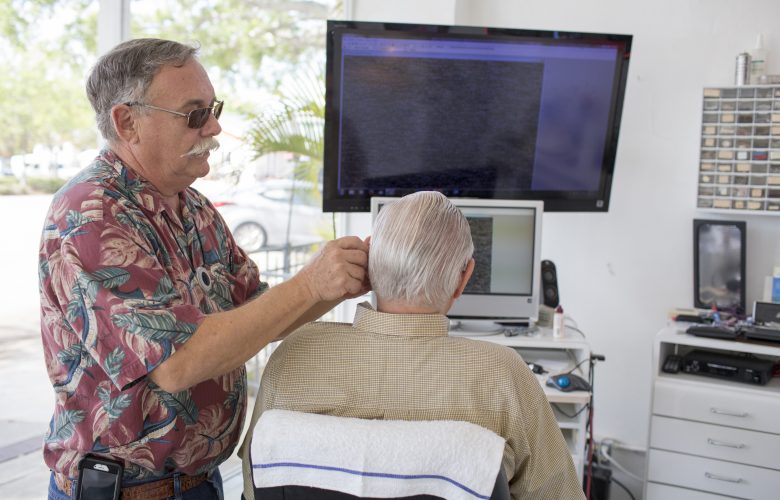 This article was originally published in Sunshine State News on February 8th, 2019.

Last week in Orlando, Florida, Governor Ron DeSantis convened dozens of government officials who run Florida’s 23 professional licensing boards for what he called a “Deregathon” event to advance an agenda of “aggressive and appropriate deregulation.” The idea was for each government agency to discuss and recommend “regulations that can be targeted for immediate elimination.”

Getting rid of unnecessary regulations, especially occupational licensing requirements, is a laudable step in the direction of economic liberty. Licensing laws prevent people from entering a profession without government permission. Study after study has shown they are rarely about ensuring professional competence or consumer safety. Rather, existing businesses often lobby for strict licensing requirements to lock out competitors—costing consumers billions.

Little has been reported yet about what red tape the bureaucrats at the Deregathon have put on the chopping block, but the state’s outdated scheme for regulating the sale of hearing aids is one easy target.

Florida is the nation’s largest market for hearing aids, and among the most highly regulated. It is illegal to sell a hearing aid in the state without a burdensome Hearing Aid Specialists License.

The regulations also prohibit the sale of hearing aids until consumers undergo testing and fitting that is often no longer needed with the latest models. For instance, the FDA recently approved a new class of “self-fitting” hearing aids—technology that eliminates the need for consumers to consult with expensive specialists. But Florida’s regulations still require these hearing aids to be purchased from a licensed specialist who is required to do the unnecessary fitting as part of the sale. To further stifle competition, Florida’s rules also ban online and mail-order sales of hearing aids.

For the past year, a federal lawsuit has taken aim at these antiquated regulations. Plaintiff Dan Taylor was a licensed Hearing Aid Specialist for nearly 30 years, and for the past 15 years he owned a hearing aid store in downtown Melbourne. But he gave up his license and his livelihood a couple of years ago out of frustration that the state’s regulations were harming consumers and his business.

This has made him a target of the state’s Hearing Aid Specialists Board, one of the 23 licensing boards now tasked by the governor to eliminate needless regulations. They fined him for offering to sell a hearing aid without a license and have continued to investigate him, even threatening him with jail time.

The state’s regulated fitting procedures may have been state-of-the-art in the 1970s when Florida’s regulations were enacted, but they are no longer useful for many consumers. A recent federal study of hearing aid sales determined that today’s devices pose no meaningful health or safety risks.

In recent years, a bipartisan effort to relax federal regulations on hearing aids—led by Democratic Sen. Elizabeth Warren and Republican Sen. Charles Grassley among others—has been successful. In just a few years, it has paved the way for entrepreneurs to offer improved hearing aids to consumers and encouraged competition among sellers.

At the heart of Taylor’s lawsuit is the claim that Florida’s hearing aid sales regulations conflict with the federal laws. He is not seeking money from his lawsuit—just a court judgment that the state’s rules are unenforceable, allowing him and others like him to earn a living selling hearing aids, free of unreasonable government interference.

But in the spirit of DeSantis’ “Deregathon,” the Hearing Aid Specialists Board and the legislature could simply repeal Florida’s outdated hearing aid sales regulations today, making the court battle unnecessary. That would make good on the governor’s call to make “aggressive and appropriate deregulation a priority” for his administration, while being an even bigger win for the many Floridians who would benefit from greater access to these life-enhancing devices.