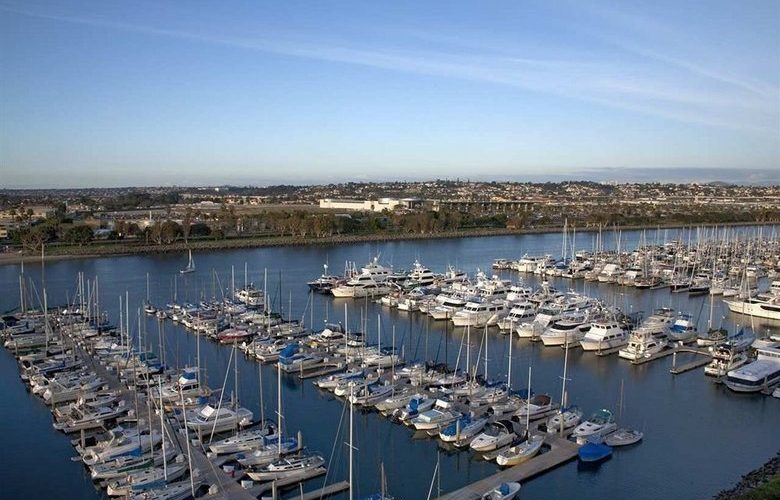 Late last week, the California Fourth District Court of Appeal issued an unpublished decision in San Diego Unified Port District v. California Coastal Commission. Reversing the trial court, the court of appeal held that the Commission correctly denied the San Diego Port District’s master plan amendment. The amendment would have changed the current allowance for hotels on eastern Harbor Island in San Diego Bay from one 500-room hotel to one already proposed 175-room hotel and two still-to-be-planned hotels which would contain the remaining 325 rooms. The Commission denied the amendment because the port refused to set aside a portion of the area for “inherently” low-cost visitor accommodation facilities, such as “yurts.”

The court of appeal’s lengthy decision contains a lot of background, but its essential holdings are: (i) port districts do not have nearly as much land-use policy-setting authority vis a vis the Commission as do cities and counties; (ii) the Commission’s finding, in denying the amendment, that the port would have to allow for specific types of low-cost facilities in order to obtain Commission approval did not constitute a statutorily proscribed setting of room rates; and (iii) the Commission permissibly interpreted the Coastal Act to require the port to provide low-cost visitor accommodations rather than in-lieu fees.

In a footnote, the decision briefly addresses and rejects the constitutional argument set forth in our amicus brief (submitted on behalf of PLF and the San Diego Port Tenants Association). Our brief argued that the Commission’s denial violated the unconstitutional conditions doctrine as articulated in Nollan v. California Coastal Commission and Dolan v. City of Tigard, because the production of market-rate hotel rooms has no nexus to an increased need for low-cost accommodations. The court of appeal rejected the argument because (i) Nollan and Dolan only apply to conditioned approvals, not denials (a point hard to square with the U.S. Supreme Court’s decision in Koontz v. St. Johns River Water Management District); (ii) low-cost housing conditions are not subject to Nollan and Dolan (a conclusion for which there is unfortunately plenty of support in California case law); and (iii) any takings claim is unripe because no permitting decision has been made (which fails to come to terms with the port’s own role as a landowner, as well as the unfairness of shifting any takings liability from the Commission to the port).

The port has the option to seek to further discretionary review from the California Supreme Court. That decision likely will be made in the next several weeks.