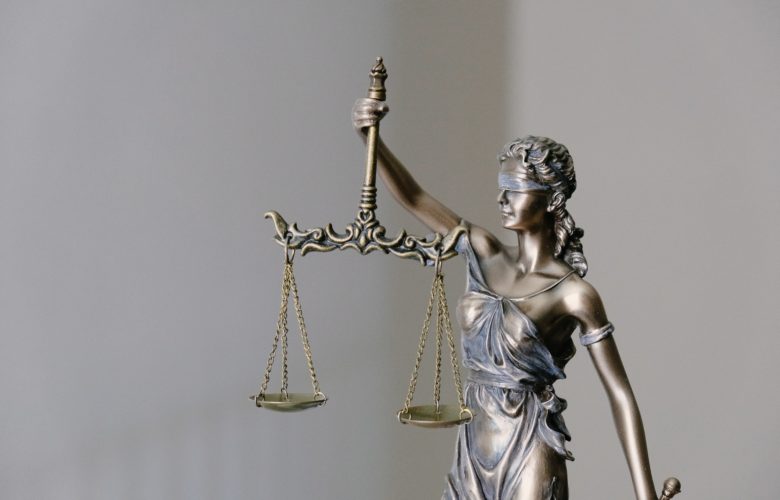 Thirty years later, the Supreme Court revisited the trade association aspect of mandatory bar associations in Keller v. State Bar of California (1990), when the attorney-plaintiffs asked the court to be relieved of the requirement to pay for the bar’s politicking. Unanimously, the court agreed that attorneys had a First Amendment right to refrain from subsidizing the bar’s political and ideological activities that were unrelated to its core regulatory functions.

Keller rested heavily on Abood v. Detroit Board of Education (1977), the case that permitted states to authorize unions to extract “agency fees” from non-members for collective bargaining purposes until it was overruled in 2018 by Janus v. AFSCME Council 31. Abood, Keller and Janus all issued holding limiting compelled subsidies — that is, money. But Janus also held that the First Amendment protects “the right to eschew association for expressive purposes.”

Forced association compels people to “mouth support for views they find objectionable,” a situation that faces universal condemnation in most contexts, especially when those views touch on matters of public policy and politics. Janus acknowledged that Abood failed to appreciate the inherently political nature of public sector unions. Similarly, Lathrop and Keller failed to appreciate the pervasive politicization of state bar associations.

The expansive principles animating Janus mean that mandatory bars are again under the constitutional microscope. Last week, the 9th U.S. Circuit Court of Appeals became the first federal appellate court to permit a lawsuit to proceed on a challenge to forced membership in a government bar based on the freedom of association. In Crowe v. Oregon State Bar, 2021 DJDAR 1851, plaintiff attorneys challenged not only the compelled dues but also the fact that they were forced to join the bar in the first place. The 9th Circuit held that Keller foreclosed the compelled subsidy claim but remanded to the district court to consider forcing attorneys to associate with the bar’s speech could survive Janus’s “exacting scrutiny” standard for infringement of First Amendment associational rights.

The Crowe court noted that the Constitution’s grounding in individual rights provides powerful reasons to protect against compelled association. First, as the Supreme Court explained in West Virginia State Board of Education v. Barnette, people must not be forced to speak or conduct themselves pursuant to a prescriptive orthodoxy or adopt opinions they do not share.

Second, NAACP v. Ala. ex rel. Patterson teaches that group associations enhance the advocacy of causes — especially controversial causes — and the ability of competing groups to express their ideas checks the power of government officials to demand adherence to “correct” principles.

The 9th Circuit may have taken its cue from the Supreme Court’s denial of certiorari in Jarchow v. State of Wisconsin over the dissent of Justices Clarence Thomas and Neil Gorsuch. Jarchow also presented a freedom of association claim challenging mandatory government bar membership. The dissenting justices opined that Janus’s overruling of Abood means “there is effectively nothing left supporting our decision in Keller” and that, for Keller to survive, it would have to be consistent with the principles underlying Janus.

Many attorneys have abundant reasons to resent subsidizing and associating with mandatory bar associations. The Crowe plaintiffs, for example, did not agree with the Oregon State Bar’s positions criticizing President Donald Trump for allegedly encouraging “white nationalism” and opposing the administration’s stance on immigration and refugee admissions. However, as unwilling members of the bar, their views are sublimated to those who speak on behalf of the association.

The Janus court noted: “Forcing free and independent individuals to endorse ideas they find objectionable is always demeaning.” For this reason, the state does not authorize people to speak on behalf of competent adults without their consent. Even when condemned murderer Gary Gilmore declined to appeal his death sentence, the court refused to allow his mother to act as his “next friend” and speak for him by means of initiating an appeal on his behalf. With Gilmore’s life on the line, the court would not allow a competent man to be spoken for by someone who would choose a course of action that differed from his own.

As evidenced by the 20 states that admit and regulate attorneys through their judicial branches, no government-mandated bar association is necessary to handle attorney discipline and bar admissions. Attorneys who wish to combine their voices to promote their views about the best functioning of the legal system — or any other matter — may do so through voluntary associations. And those who wish to offer different views, or remain silent, have a constitutional right to do so.

This op-ed was originally published by Daily Journal on March 5, 2021.

Labor unions shouldn’t get a special pass to trespass on private property March 05, 2021 I By DEBORAH LA FETRA

Government unions are trying to trap employees into paying union fees for life October 31, 2019 I By DEBORAH LA FETRA