Emerging Issues in Separation of Powers 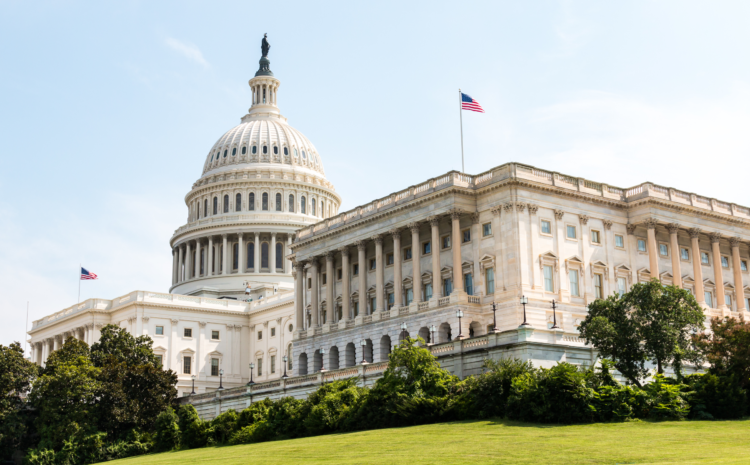 The framers of our nation’s Constitution separated and clearly defined the executive, legislative, and judicial powers of government for a reason. The government framework they were assembling needed a structural protection of checks and balances to safeguard the individual liberty of all citizens for their burgeoning new nation to succeed.

Since then, a “fourth branch” has emerged, enabled by the wrongful abandonment of authority by each of the three valid branches of government.

The result is a vast regulatory state that answers to no one—not voters, courts, nor lawmakers—in pursuit of more power over lives and liberty.

Whether it’s leading the charge against the Biden administration’s student loan cancellations, standing up to Environmental Protection Agency abuses of ill-defined laws, or contesting agencies that wield executive, legislative, and judicial powers, Pacific Legal Foundation is relentlessly committed to protecting the Constitution’s separation of powers.

To learn more about our work to restore the rightful balance of powers in government, please join us for the first of our four-part series, Emerging Issues: Separation of Powers. PLF attorneys will walk you through this constitutional crisis and lay out PLF’s roadmap for preserving the separation of powers in the years to come.