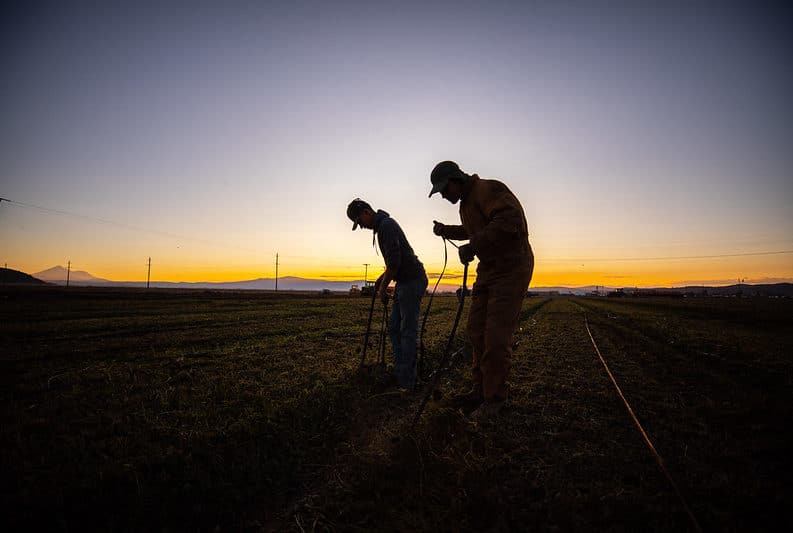 In 2015, union activists stormed Cedar Point Nursery—a strawberry nursery owned by Mike Fahner—in an effort to get workers to join a union. This type of activity was legal in California under the state’s so-called union access regulation. With free representation by PLF, Cedar Point’s owners asked the U.S. Supreme Court to declare as unconstitutional such government-sanctioned property invasions.

That’s exactly what the High Court did.

In its June 23, 2021, decision in Cedar Point Nursery v. Hassid, the Supreme Court delivered a resounding victory for Mike and his employees and affirmed the right of property owners throughout the country to decide who to allow on—or exclude from—their property.

Please join us on August 18 for a special debrief of this landmark decision. Our client, Mike Fahner, and Joshua Thompson, who argued before the Justices on Mike’s behalf, are among the panelists who will share their personal insight and expertise on the importance of restoring fundamental property rights to their proper constitutional status.