Finally, a right to move—and to compete—in West Virginia 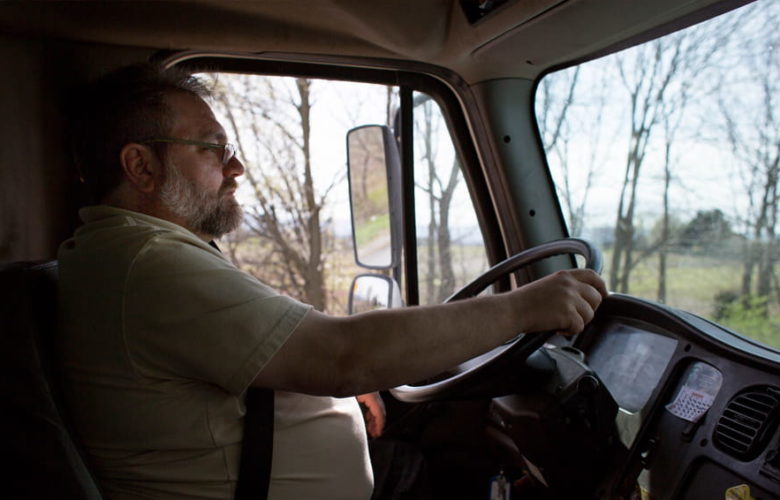 I’ve been a household goods mover for more than 24 years and, since 2005, owner of Lloyd’s Transfer & Storage, a small moving company in Berryville, Virginia, just 10 miles from the West Virginia border. And for the past year or so, I’ve been the plaintiff in a federal constitutional lawsuit against West Virginia, challenging a law that denied me the right to offer moving services within the state without the consent of its established moving companies.

Thankfully, earlier this year, West Virginia’s governor signed a bill into law that effectively repealed the law that barred me and companies like mine from competing, bringing an end to this cronyism. As the law officially went into effect July 1, this victory will now help me increase the size of my business with its seven employees and six moving trucks. But this fight has also been a deeply personal one for me.

I started with Lloyd’s Transfer in 1992 as a driver. I worked my way up through every position in the company for over a decade. When my wife, Stephanie, and I had the opportunity to buy the business from the Lloyd family in 2005, we took it — and worked side-by-side until her death in 2015. My business — the freedom to do the work I have chosen — is an important part of who I am. But the last few years were stressful.

In 2012 we received a letter from the state of West Virginia telling us that we did not have proper legal authority to service local and intrastate moves within that state. This was a devastating blow to our small border-town business. We received calls nearly every day from potential customers in West Virginia asking for help — customers we now had to refuse.

Stephanie led the charge to get our legal certification in West Virginia. We spent more than $10,000 on legal bills and nearly a year going through the process. What we discovered was shocking. To compete, we needed to get a “Certificate of Necessity” — a special permit — by proving to the state that there is a “need” for additional moving services in West Virginia that can’t be handled by existing moving companies.

The law, which I call a “competitor’s veto” law, allowed the existing moving companies to protest our permit application in a process that looks a lot like civil litigation.

In the end, state bureaucrats said we weren’t needed, despite all the calls we were getting and the good Yelp reviews we received from consumers. We were denied the right to simply offer honest moving services to willing customers. Even though we were professionally qualified to provide the service, had a federal license to do interstate moves, and had never had a complaint, these factors didn’t overcome protests from the existing moving companies, who claimed they could handle the business without us. Remarkably, the major protest came from a large moving company with its nearest local office 150 miles from the area in which we operated.

Lloyd’s Transfer and I did not take this lying down. We were contacted by the Pacific Legal Foundation, a public interest law firm that defends economic liberty and which had prevailed in challenges to similar anticompetitive laws in several other states. We filed a civil rights complaint in federal court in West Virginia to vindicate my right to pursue the work of my choosing free of protectionist government intervention.

For the past year, the state has put up a relentless defense, from its initial motion to dismiss through the discovery process. We were just days away from filing our motion for summary judgment in the case when both houses of the legislature passed Senate Bill 174, eliminating the requirement for a “Certificate of Need” for household goods movers like me.

I am grateful for the change. To me, Senate Bill 174 will always be “Stephanie’s Bill,” protecting other entrepreneurs from having to suffer through the same bureaucratic maze that she fought. All we want to do is roll up our sleeves and go to work, professionally serving our West Virginia neighbors’ moving needs.

Arty Vogt is the owner of Lloyd’s Transfer & Storage in Berryville, Virginia, and the plaintiff in a federal constitutional lawsuit challenging West Virginia’s Certificate-of-Need law for household goods movers.

Published by The Washington Examiner