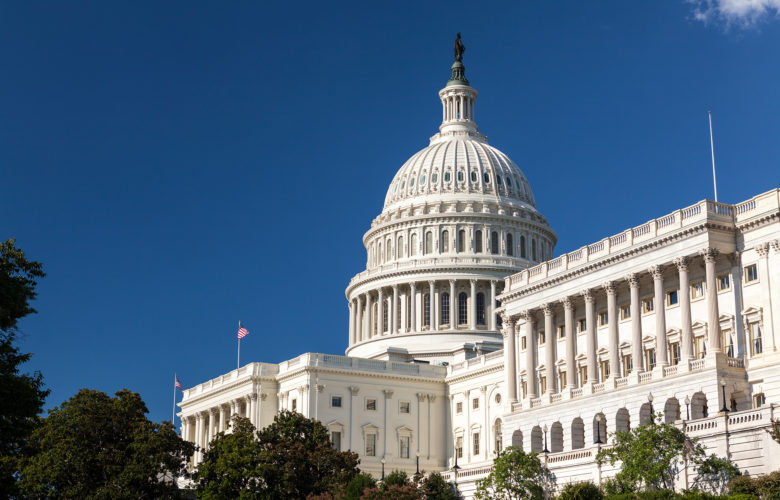 When Wisconsin became the nation’s twenty-fifth right-to-work state in 2015, thousands of employees like Lisa Aplin were freed from having to pay a monthly fee to a labor union they didn’t belong to.  Ms. Aplin, an employee at John Deere, was not a member of the International Association of Machinists union, but for over a decade had been paying the monthly union fee by automatic paycheck deduction.  Since the union’s contract with John Deere required any employee who didn’t pay their monthly fee to be terminated, these automatic deductions were meant to protect against being fired for accidentally forgetting to make a payment.  Instead, they’ve become a prison that traps workers into financing labor unions long after they want to stop.

Automatic dues deduction authorizations, like the one Ms. Aplin agreed to, automatically renew and can’t be revoked except during a very short window period each year.  When employees resign from a union, or if their state becomes a right-to-work state and they want to stop paying the forced union fee, dues deduction authorizations can make that nearly impossible.  For example, if an employee resigns his union membership on January 1, but the window period is December 15-29, the union will continue to take money from the employee’s paycheck for almost twelve more months.  If he misses that window period, he’s on the hook for another year of paycheck deductions.

Wisconsin tried to end this unfair scheme by passing a law that said dues deduction authorizations must end 30 days after the employee revokes them.  But when Ms. Aplin tried to revoke her authorization, the union wouldn’t let her.  Instead, it claimed that federal labor law trumped the state law, and Ms. Aplin was trapped paying union fees until the next cancellation period rolled around.

In recent years, the Supreme Court has repeatedly recognized that when it comes to union/employee relationships, the freedom of individual employees is most important.  Last summer, the Supreme Court recognized that forcing public employees to financially support a union they didn’t agree with violates their First Amendment rights.  When states like Wisconsin pass right-to-work legislation, they are recognizing that all employees should have the right to choose whether to support a union with their hard-earned cash.