Blog > Issues > Separation of Powers > Hamilton, the separation of powers, and Constitution Day 2017

Hamilton, the separation of powers, and Constitution Day 2017 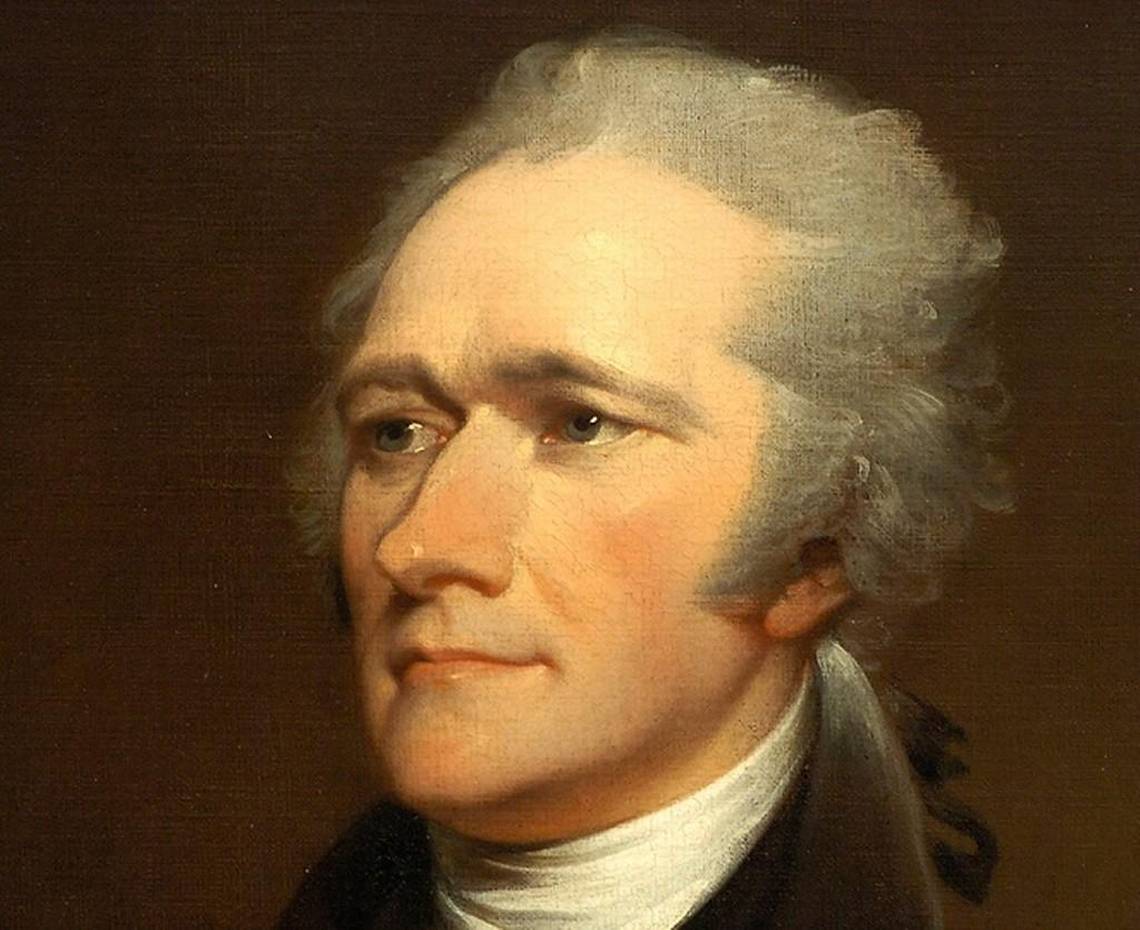 Sunday marks the 230th anniversary of the signing of the Constitution of the United States. Pacific Legal Foundation celebrates Constitution Day this year with a column about a Founding Father and signer of the Constitution who now stars in the Broadway hit musical, Hamilton. We also use the opportunity to remind our federal legislators about the importance of the separation of powers outlined in the Constitution. The opinion piece will run in newspapers from coast to coast this weekend. It begins:

It’s not every year that Broadway’s Best Musical Tony Award goes to a show about a rapping Founding Father, but that’s just what happened with Lin-Manuel Miranda’s “Hamilton.” Not surprisingly, Alexander Hamilton — an original signer of the Constitution — recognized how important the Constitution would become for our success as a Republic. Today we celebrate the 230th anniversary of its signing. It remains as vital as ever.

Hamilton knew that would be the case. When faced with the question, “What is the most sacred duty and the greatest source of our security in a Republic? Hamilton answered, “An inviolable respect for the Constitution and laws — the first growing out of the last… A sacred respect for the constitutional law is the vital principle, the sustaining energy of a free government.”

Some of our current leaders fail to accord the Constitution the sacred respect Hamilton knew it deserved. Our Founding Fathers crafted the Constitution to separate the powers among the three branches of our federal government to ensure no single authority could amass too much unchecked power. But today’s elected officials ignore that fundamental demand and grant too much authority to one branch — the Executive branch — of our government.

You may be able to read the column in your local paper this weekend, but in case you cannot wait, please read the whole thing here.

One of my favorite lines from the show goes like this: “But when you’re gone, who remembers your name? Who keeps your flame?”

We are blessed to live in a time when Lin-Manuel Miranda recognized the need to remember the name of Alexander Hamilton on the Great White Way. I expect his show will run on Broadway for as long as any musical ever has. Likewise, Pacific Legal Foundation has kept the flame of the Constitution alive in the United States for the last 44 years, and we intend for our show to go on for many, many more.

HBO’s Chernobyl shows the danger of unaccountable bureaucrats June 04, 2019 I By BRAD LAKE