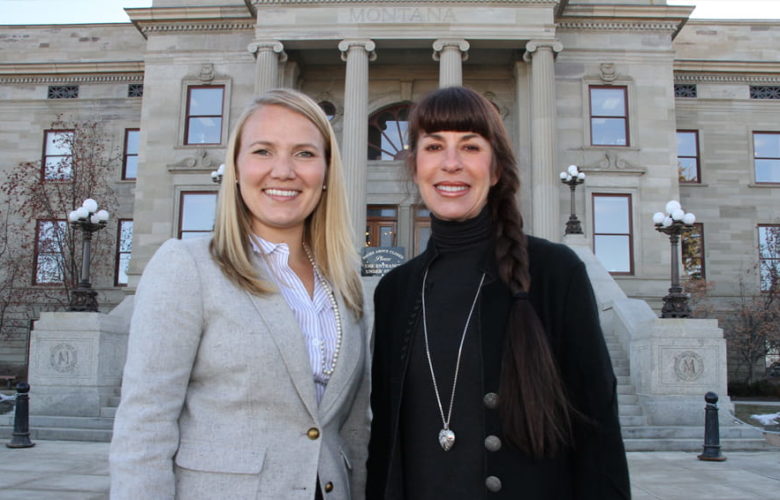 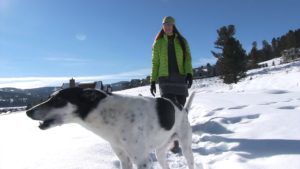 PLF client Tracie Pabst in her hometown of Big Sky

Thanks to PLF’s lawsuit, yesterday the Montana legislature gave final approval to a bill that would eliminate the state’s Competitor’s Veto law for taxi companies.

Under current law, existing transportation businesses are allowed to essentially veto any new competition from people who want to start new taxi businesses. We’re suing on behalf of Big Sky entrepreneur Tracie Pabst, arguing that that law violates her constitutional right to earn a living. Shortly after we filed the case, legislation was introduced to scrap the unfair and unconstitutional law. That legislation has now passed both houses and is headed to the desk of Governor Steve Bullock.

Tracie has owned transportation businesses in Texas and New Mexico, but she wanted to start a taxi company in her home state. Her business, Big Sky Shuttle, Inc., has provided rides to over 170,000 passengers without a single accident or moving violation–and Tracie wanted to bring these services to her hometown, where the roads can be treacherous. But the law in Montana, as in some 30 other states, requires new people to essentially ask existing businesses for permission to compete against them. When notified that someone has applied for a license, existing companies are allowed to file a protest for any reason–including the bare fact that they didn’t want new competition. In fact, when filing a protest, firms are required to specify how the new business would compete with them. If a protest is filed, applicants must go to a hearing to prove that the market requires a new company, and thus that they won’t harm other businesses. Given the cost and delay involved in this process, a protest is often an effective veto against new businesses.

We think this is an unconstitutional burden on the right to earn a living. The government can’t enact laws for the sole purpose of protecting some interest group from competition. Instead, any licensing law must bear some relationship to the person’s skills and honesty. Competitor’s Veto laws have nothing to do with competency or public safety.

Not only are those laws unconstitutional, they’re unfair.  They hamper economic opportunity for the sole purpose of handing out favors to an interest group.  As Tracie says, “I’ll swear on a stack of Bibles right now: my goal is to take [my competitors’] business away.  That’s called… competition. That’s what this country is all about.”

If Gov. Bullock signs the bill, Tracie will be able to obtain a license by proving that she meets the state’s safety requirements. She will no longer be subject to her competitors’ whim. Montana customers will get more of the transportation services they need, and Montana entrepreneurs will have more of the economic opportunity on which this country’s future depends.