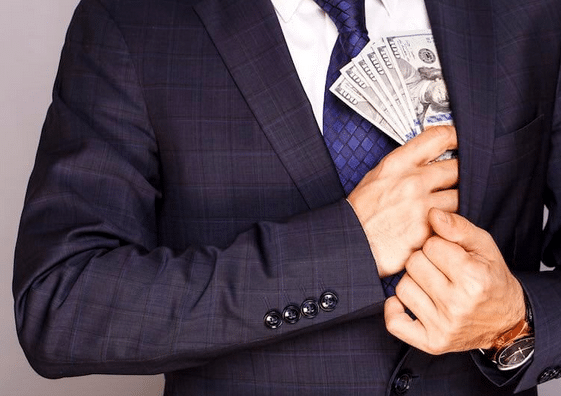 Last June, the Supreme Court held in Janus v. AFSCME that states could no longer permit public employee unions to garnish non-union employee paychecks to subsidize the union’s activities in collective bargaining or anything else, without the employee’s affirmative consent. By compelling employees to subsidize speech or associate with an organization promoting views they did not share, the states violated the First Amendment. After that decision, the Court granted the cert petition in Fleck v. Wetch, in which North Dakota attorney Arnold Fleck is challenging the state’s requirement that he belong to and subsidize the government-run bar association as a condition to practicing law. Rather than decide Fleck on the merits, however, the Court ordered the Eighth Circuit Court of Appeals to reconsider its earlier decision – upholding the mandatory bar – in light of the Janus decision.

The California State Bar provides ample evidence that the Court’s earlier assumption was unwarranted. From the founding of the State Bar of California in 1927 until 1988, California’s attorney disciplinary system operated primarily with the assistance of volunteers from local bar associations. Since then, the Bar demonstrated persistent incompetence, documented with depressing regularity by the State Auditor. California legislators finally had enough of the Bar’s financial shenanigans, focus on politicking and its own perks, and, most of all, its utter failure to protect the public from harm.

As a result, on January 1, 2018, the California Legislature split the State Bar into two entities: a regulatory body dealing with attorney admission, ethics, and discipline funded by mandatory dues; and a voluntary trade association—the California Lawyers Association—that provides educational opportunities and lobbies the Legislature on matters of interest to its members.

A state may well have a compelling interest in regulating the legal profession to protect the public from incompetence and malpractice, but there is no justification for requiring that regulation be implemented via a mandatory government-run bar association. And a bar association that supplements its regulatory function with activities more befitting a trade organization cannot be narrowly tailored to protect objectors’ First Amendment right to avoid joining or subsidizing an organization against their will. These principles should spell the end of mandatory state bars.