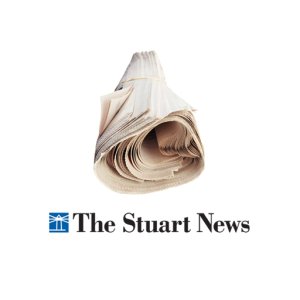 Earlier this week, the Stuart News published Pacific Legal Foundation‘s op-ed explaining why our clients Bob and Anita Breinig had no choice but to sue Martin County, Florida for ignoring state law and violating the Breinigs’ property rights.  We described why we are representing the Breinigs and their Flash Beach Grille, and in doing so we set out why Pacific Legal does what it does in nearly all the cases it takes on:

Taking on the government can frighten most ordinary citizens. Most will cave to government demands rather than face the unlimited resources of government. But, with help from the Pacific Legal Foundation, the Breinigs have taken a stand for their rights and the rights of their fellow citizens.

Another local publication, the Martin County Currents, devoted a lengthy news report to our battle on behalf of the Breinigs, which you can read here by clicking through to the pdf version of the paper.  The article recounts how the Breinigs felt when they learned that Pacific Legal’s Atlantic Center intended to take on its case:

July 15, 2014, is a day that Anita and RobertBreinig, owner and chef of the Flash Beach Grille restaurant in Hobe Sound, will long remember.“The Pacific Legal Foundation called today to say they will take our case,” said Anita Breinig. “I feel like a boulder has just been lifted off my chest.”

With recent wins against the State of Florida in Koontz, and the feds working in Florida in our Save Crystal River case, it’s now time to take on some local Florida governments, as well. Keeping property rights safe from government bureaucrats. That’s what we do.