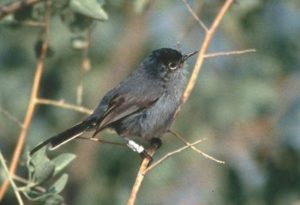 This petition comes a few years following PLF’s first gnatcatcher delisting petition, which relied on a 2000 study by Dr. Zink that analyzed the gnatcatcher’s mitochondrial DNA.  The Service rejected that petition on the ground that mtDNA analysis is probative but not dispositive of whether the coastal California gnatcatcher should be considered its own subspecies.  At that time, however, the Service strongly suggested that a nuclear DNA analysis would be needed to definitively disprove the coastal California gnatcatcher’s subspecies status.  Let’s hope, therefore, that the Service will be true to its statement and act to delist the gnatcatcher (whose listing the Service has estimated to cost nearly $1 billion in negative economic impacts) expeditiously.