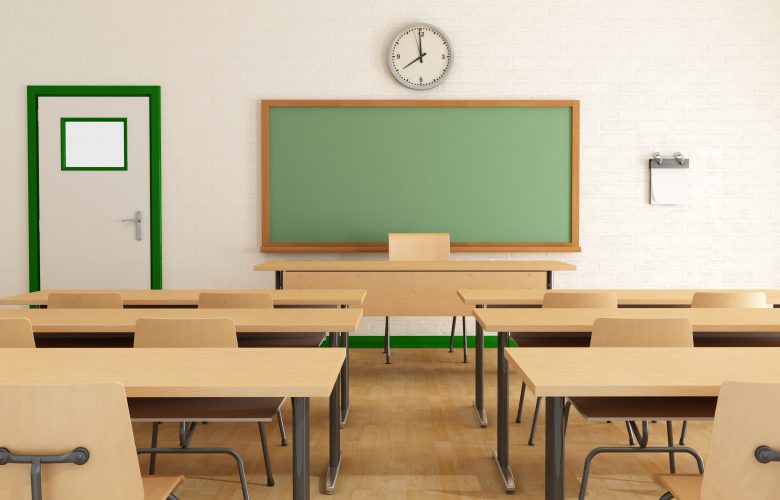 Pacific Legal Foundation filed an amicus brief on behalf of Jerry and Kathy Armstrong and the Association of Christian Schools International, urging the United States Supreme Court to review the Montana Supreme Court’s decision. The time has come for the Supreme Court to once and for all repudiate anti-religious bigotry and to allow parents the option of sending their children to the school that is best for them.

Officials who block people on social media violate the First Amendment December 26, 2019 I By DANIEL ORTNER