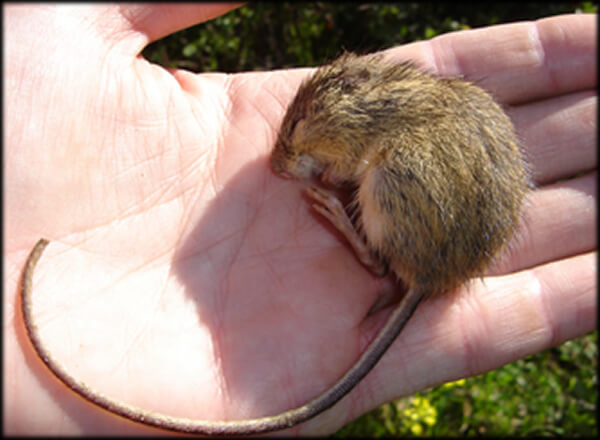 Today, PLF provided notice to the Secretary of Interior and the U.S. Fish and Wildlife Service of its intent to bring suit to challenge the Service’s denial of the petition to delist the Preble’s meadow jumping mouse. The petition, which PLF submitted on behalf of a broad coalition of Colorado and Wyoming property owners and home builders, argues that the Preble’s—a small rodent that has been protected under the Endangered Species Act since the 1990s—does not constitute its own separate subspecies but, instead, should be considered the same as large and healthful populations of jumping mice found throughout western Canada and into Alaska.

Earlier this year, the Service rejected the petition, concluding that more research must be done before the agency would be convinced that a delisting would be appropriate. But the Service did not explain what precisely would have to be submitted to make the required showing. In fact, the agency did not even define what it means by “subspecies.” Our notice letter highlights this among other legal deficiencies in the Service’s petition denial. The agency now has 60 days to respond before a lawsuit may be brought.