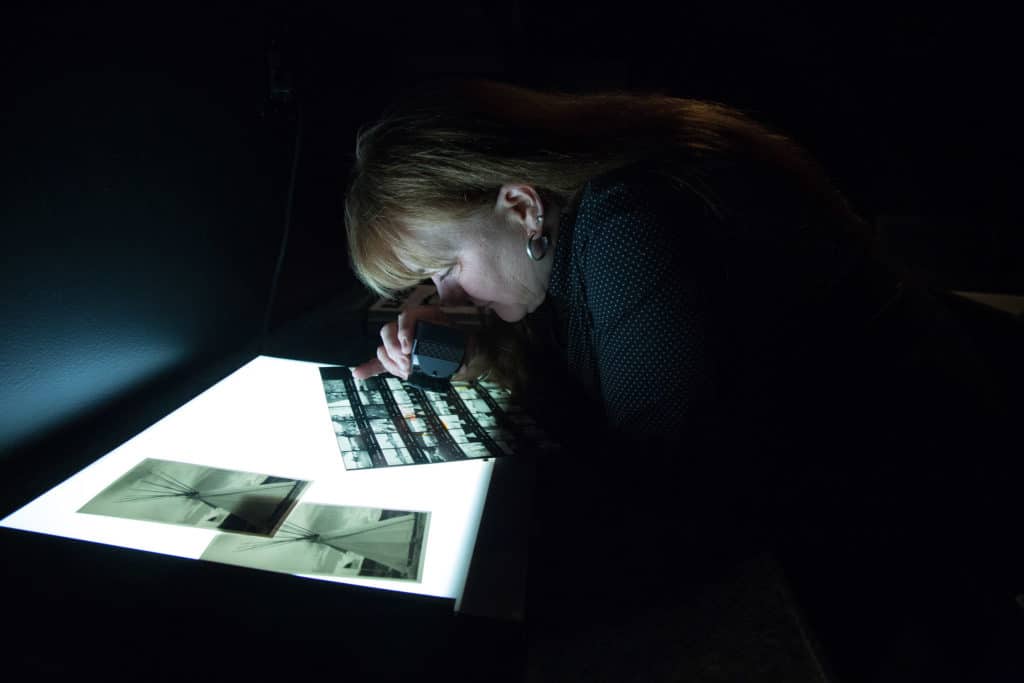 Kansas City, Missouri; August 20, 2019: A federal lawsuit filed today in the U.S. District Court for the Western District of Missouri challenges a Missouri law that prevents an American Indian artist from talking truthfully about her art and, in turn, threatens her livelihood. Peggy Fontenot is an award-winning American Indian photographer and artist, specializing in hand-made beaded jewelry and cultural items. Her art has been shown in prestigious settings, including the Smithsonian’s Museum of the American Indian and the National Vietnam Veterans Art Museum, and her jewelry was worn by Kathy Ireland on the pages of Sports Illustrated.

“By violating Peggy’s First Amendment rights, the law puts her livelihood at risk,” attorney Caleb Trotter said. “People have the right to truthfully tell people about who they are and what their products are. This law keeps Peggy from truthfully telling her customers about herself and makes it harder for her to sell her art.”

In 2016, Peggy challenged a similar law in Oklahoma. The U.S. District Court for the Western District of Oklahoma ruled in March that the law was unconstitutional and struck it down. Fontenot is represented free of charge by Pacific Legal Foundation and the Freedom Center of Missouri.

More information about Peggy’s case, as well as photos of her artwork, is available at pacificlegal.org/IndianArt.