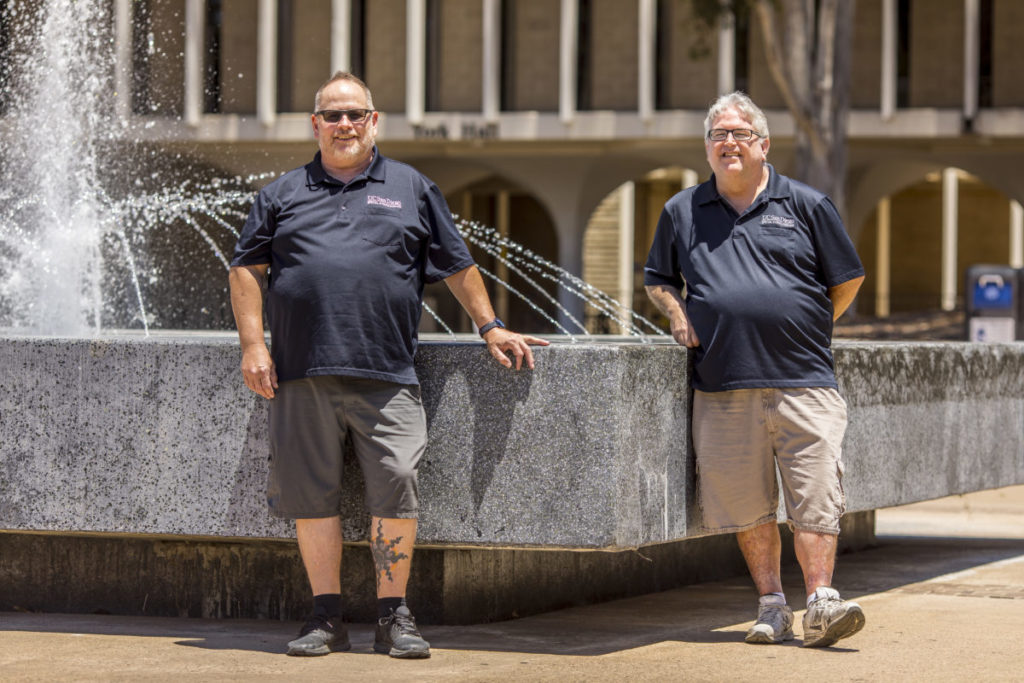 San Diego; July 30, 2019: Employees can’t be forced to pay a union to work in public service, and the state can’t withhold information from employees about their constitutional rights. That’s what two University of California employees argue in a lawsuit filed today in the U.S. District Court for the Southern District of California against state officials and Teamsters Local 2010.

Last summer, the U.S. Supreme Court ruled in Janus v. ASFCME that government employees cannot be required to pay union dues or fees as a condition of employment. Following the decision, Mike Jackson and Tory Smith — both parking staff members at the University of California, San Diego — tried to leave Teamsters Local 2010. The union refused their requests, and when the two asked the university for help in the matter, they were told that California state law prohibited the university from talking to them about their constitutional rights.

Under SB 866 — which was signed into law by Gov. Jerry Brown the same day the Supreme Court issued the Janus opinion — state employers like UCSD are prohibited from giving truthful information to their employees about their constitutional rights to refrain from becoming or remaining a union member.

Jackson and Smith are challenging the law, as well as the Teamsters’ insistence that they remain members against their will, in federal court.

“I love my job and working at UCSD, but I don’t want to be part of the union,” Jackson says. “They’re taking hundreds of dollars from my paycheck every year to push their own agenda. I don’t feel like they represent me. I shouldn’t be forced to be a member of the union if I don’t want to be.”

“The Supreme Court held in Janus that public employees cannot be forced to join or pay money to a union,” said Jeffrey M. Schwab, senior attorney at the Liberty Justice Center. “The Teamsters and the university are violating Mike Jackson and Tory Smith’s constitutional rights by preventing them from leaving the union until 2022.”

“Public employees must give clear permission before any money is taken from them to support a union,” said PLF attorney Timothy Snowball. “California can’t hide this fact from them, and the state cannot stop employers from sharing truthful information with employees about their constitutional rights. There’s no justification for this law.

The case is Jackson v. Napolitano. More information about this case is available at pacificlegal.org/WorkerChoice and libertyjusticecenter.org/sb866.

About the Liberty Justice Center