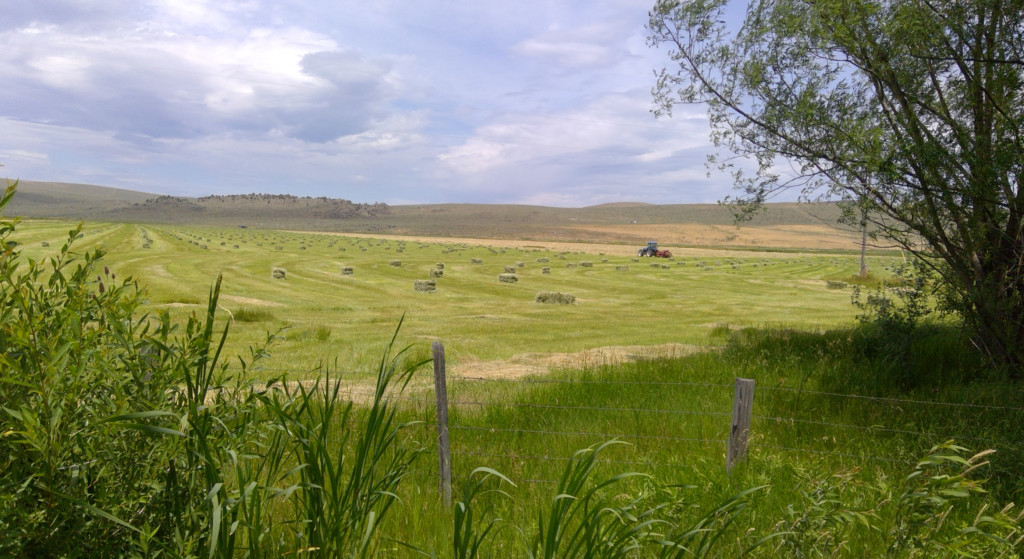 Today the Environmental Protection Agency announced the repeal of its 2015 Waters of the United States rule. The rule unconstitutionally expanded EPA’s enforcement powers under the Clean Water Act by including lands that are remote from any navigable river or lake, and that only drain any water after rainfalls, or hold water briefly before it evaporates.

“The repeal of the 2015 Waters of the United States rule is an important step forward for property rights,” Pacific Legal Foundation Senior Attorney Tony Francois said. “The 2015 rules vastly expanded the definition of ‘navigable waters’ in the Clean Water Act to include water that no one would consider navigable, impeding millions of acres of land from being put to productive and responsible uses like homebuilding and agriculture. Every court to consider challenges to the rule has decided against it on constitutional or statutory grounds.”

Pacific Legal Foundation represented John Rapanos in the 2006 Supreme Court case that invalidated the 1986 rules for exceeding the scope of the Clean Water Act and violating the Commerce Clause.