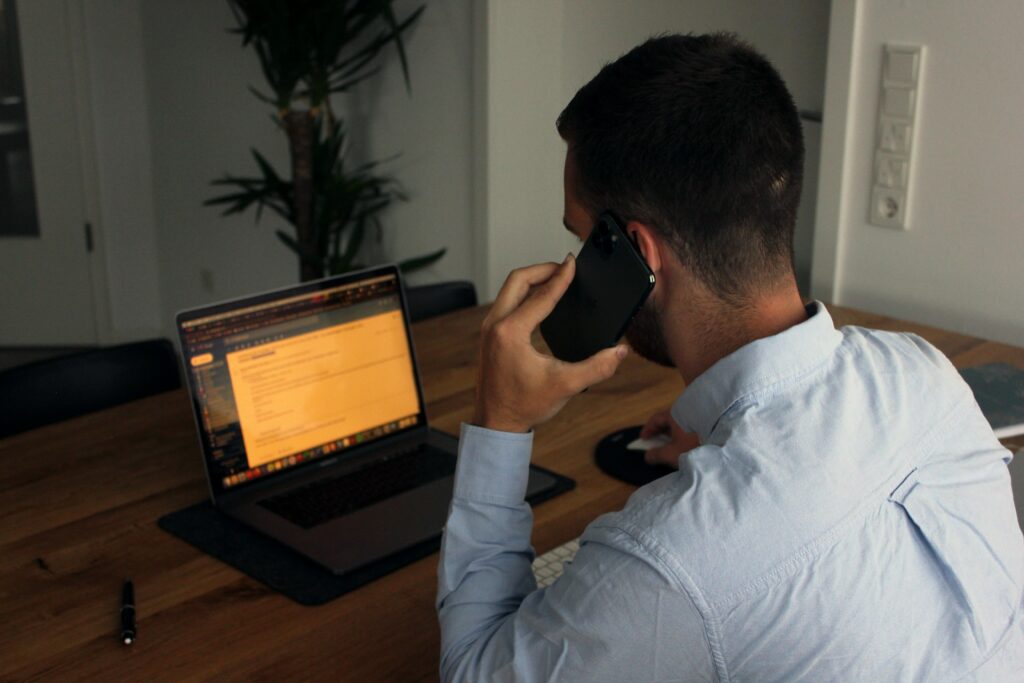 “This is a critical step in restoring the free speech rights of fundraisers like Adam Kissel, who can now speak freely with potential donors without fear of breaking the law,” said PLF attorney Daniel Ortner. “Connecticut’s requirement that fundraisers send their materials to the state and disclose every donor who gives to a cause is unconstitutional. We look forward to turning this preliminary injunction into a permanent victory for fundraisers across Connecticut.”

Connecticut law forced paid solicitors to tell the state in advance when they plan to talk to a potential donor, and exactly what they’ll say, and report to the government on demand the name of everyone who gives—even just a $1 gift. Going off script could lead to a $5,000 fine and one year in prison.

In addition to the chilling effect the rules have on fundraisers, they also violate donors’ right to privacy. Last month, the U.S. Supreme Court struck down a California regulation requiring charities to disclose the identities of major donors.

Adam Kissel, who filed suit in January, fundraises for causes and organizations he cares about, like the nonprofit Jack Miller Center. He hoped to use his experience a few hours a week to help the center by reaching out to potential donors in several states, including Connecticut, but these restrictions stopped his efforts. Kissel is now free to advocate for causes he believes in, without complying with Connecticut’s unconstitutional restrictions.

Represented by PLF free of charge, Adam Kissel filed his lawsuit, Kissel v. Seagull, in the United States District Court for the District of Connecticut.