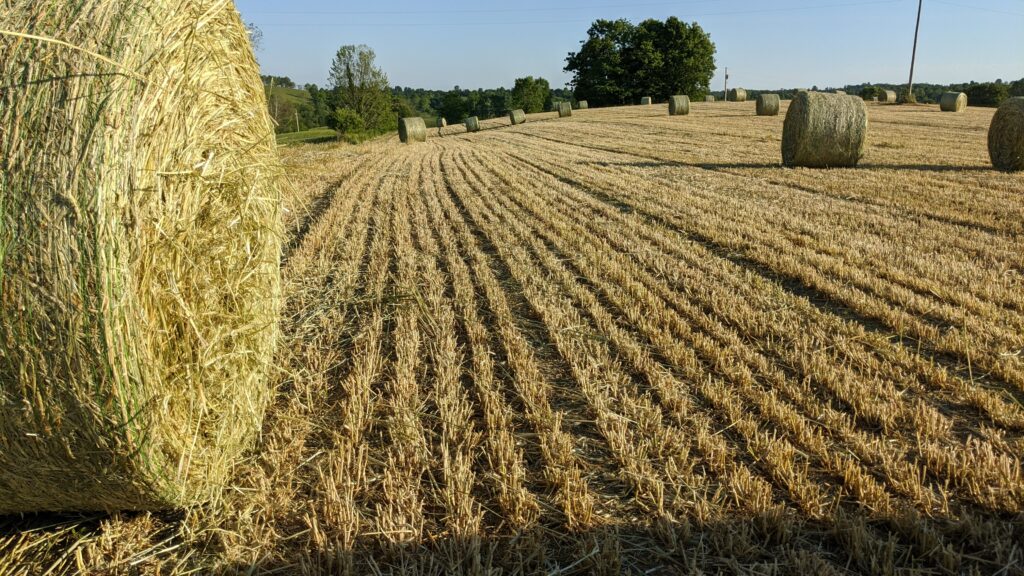 Jacksonville, Florida; June 23, 2021: A federal judge today granted a preliminary injunction that will put on hold a discriminatory federal loan forgiveness program for farmers. A provision of the American Rescue Plan Act of 2021 provides loan forgiveness of up to 120% of the loan amount for some farmers and ranchers, but white farmers aren’t allowed to participate in the program.

Pacific Legal Foundation filed a lawsuit in May on behalf of a Florida farmer who was unable to apply for farm loan forgiveness, alleging the policy is discriminatory.

“Today’s injunction enforces a basic foundation of our Constitution: The government can’t treat people unequally based on immutable characteristics like race,” said Wen Fa, an attorney at Pacific Legal Foundation, which asked the court for the injunction. “The government can’t allow some people to take part in federal programs while denying others based solely on the color of their skin. The courts have rightfully rejected such discrimination in the past and should do so now.”

This nationwide preliminary injunction is the first granted against the farm loan forgiveness program. The case is Wynn v. Vilsack.