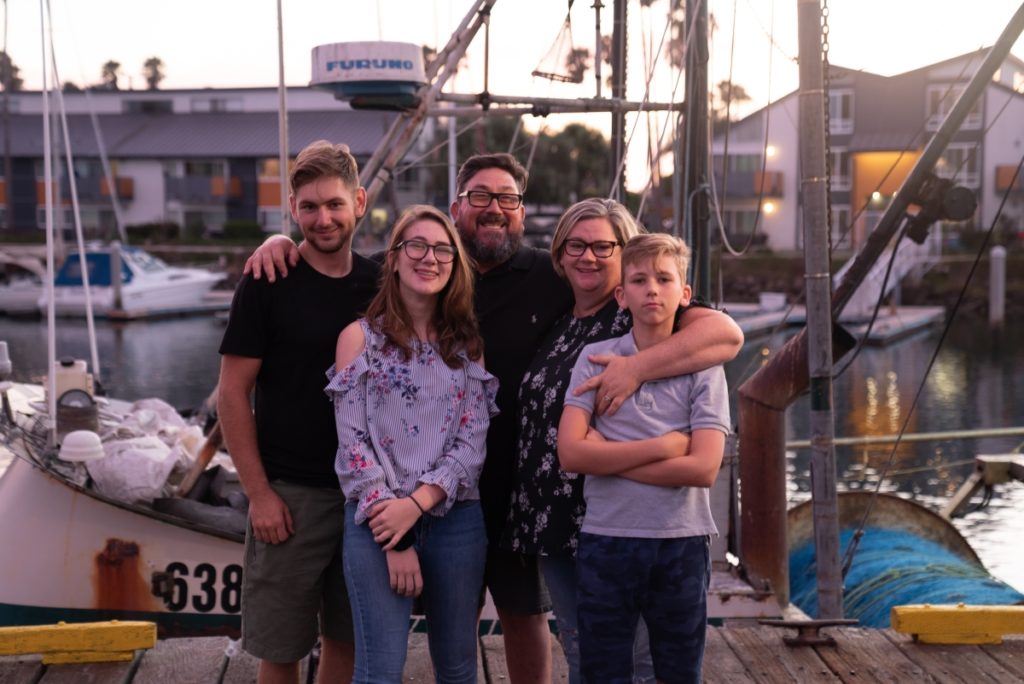 Sacramento, California; March 9, 2020: A group of California fishermen has filed two lawsuits challenging recently imposed rules that could take away their livelihoods.

Chris Williams has fished the waters off the California coast for years, selling his catch at his family’s market in Ventura. He loves the ocean, has worked to preserve a sustainable fishery, and has implemented changes to fishing practices to limit the number of other animals caught in his nets.

But now a California law and a federal rule are threatening to shut down commercial swordfishing altogether. California’s law will phase out all state permits for drift gillnets — the only economically viable means of catching swordfish — while the federal rule would end the fishing season entirely if the wrong animal ends up in a fisherman’s net.

“California’s ban runs afoul of federal laws, which clearly allow swordfishermen to use these nets in their fishing,” said Pacific Legal Foundation Senior Attorney Damien Schiff. “And the federal rule from the National Marine Fisheries Service violates federal fishery standards requiring the minimization of economic harm to fishermen and their communities.

“Besides their legal deficiencies, the new California law and federal rule promote bad policy: if U.S. fisheries are closed, consumers will turn to international fisheries, which have much lower standards of environmental accountability and oversight.”