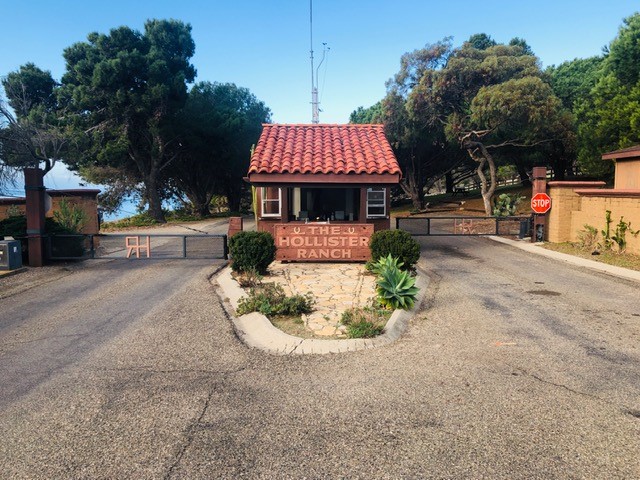 The law at issue, AB 1680, calls for an update to older state plans to create a public access way on private land on the 14,400-acre Hollister Ranch, which borders the Pacific coast. This general goal represents an outgrowth of 2018 legislation vetoed by Governor Jerry Brown, who recommended a sensible and fiscally responsible Ranch access update. Hollister Ranch did not oppose early versions of AB 1680 that sought to encourage an expanded public access plan and that set out reasonable deadlines for action.

However, AB 1680 was significantly amended at the end of the legislation session without hearings or debate. When passed, AB 1680 included new and unexpected provisions that represent an overreach of the State’s authority and that run afoul of constitutional protections of due process and free speech and constitutional prohibitions of illegal search and seizure and the taking of private property without compensation. These provisions:

The ranch’s concerns with these provisions were made clear to the bill author and to the Legislature immediately after they became public, and to the governor before he signed the bill, and in editorials and communications with the affected state agencies, but they were not heeded.

“The California Coastal Commission has spent decades trying to turn private ranch lands into a public area without adequately respecting the private rights of those who live there, or its special and historical character as an area preserved from public damage and set aside for ranching,” said David Breemer, a senior attorney at Pacific Legal Foundation, which is representing, pro bono, the Hollister Ranch Owners’ Association and its 133 members. “There is a right way and wrong way to deal with access issues. Requiring property owners to submit to searches of property without notice or limits and threatening them with fines for speaking out or acting in other lawful ways to defend their private property is the wrong way. If California uses these overreaching means at Hollister Ranch in pursuit of its access goals, no one’s property is safe.”

Hollister Ranch is suing the State of California, the Coastal Commission, and three other state agencies authorized under AB 1680. The case was filed in U.S. District Court for the Central District of California. More information is available at pacificlegal.org/HollisterRanch