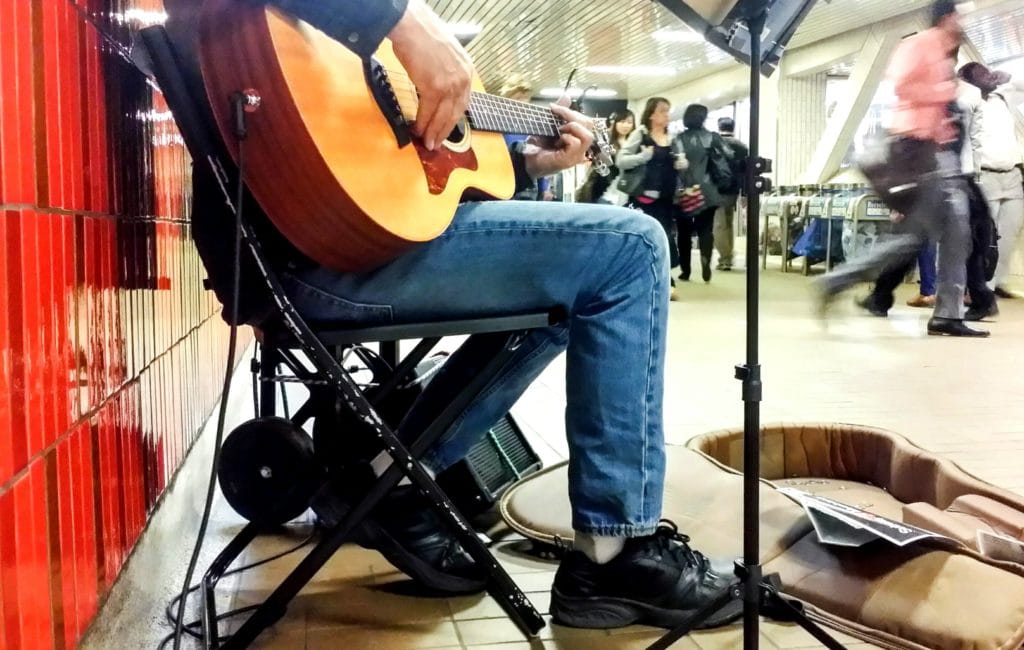 Houston; January 15, 2020: A Houston musician filed a federal lawsuit against the city today, arguing that an ordinance prohibiting musicians from busking — that is, playing in public for tips — is unconstitutional.

Tony Barilla is an accomplished accordionist. He plays in a three-piece accordion cover band and has written and recorded music for the popular podcast “This American Life.” Tony wants to busk on the streets of Houston, but the city bans performing for tips except for in the eight-block Theater District. Even there, performers must secure a permit as well as permission from abutting property owners of the performance site, establishing a “heckler’s veto” over the busker’s speech.

This law violates the First Amendment to the U.S. Constitution, which gives Tony the right to earn extra income while engaging in free expression. The First Amendment prohibits content-based restrictions on speech — meaning that the government can’t shut down speech on public property simply because it’s disliked.

“By banishing buskers from the vast majority of public streets, Houston has harmed not only Tony’s First Amendment rights but also his livelihood by restricting his ability to practice the trade that he loves,” said Mollie Williams, an attorney at Pacific Legal Foundation, which represents Tony free of charge. “Because the First Amendment prohibits this kind of censorship, the law should be struck down.”

More information is available at pacificlegal.org/busking.