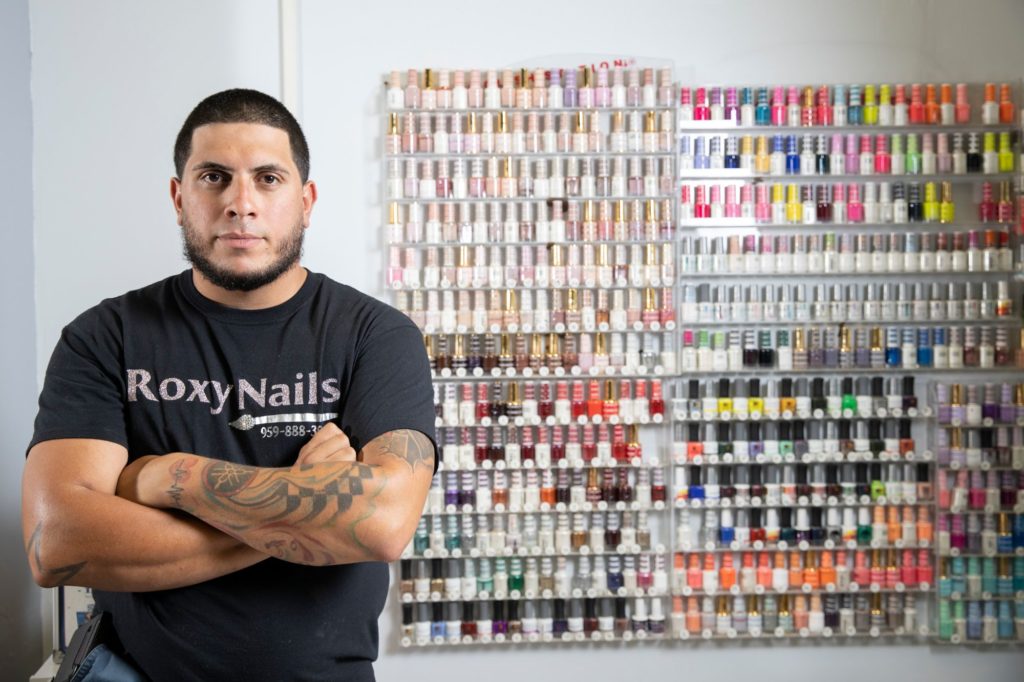 Hartford, Connecticut; June 9, 2020: The owner of a nail salon filed a lawsuit yesterday against Connecticut’s continued shutdown of his business. Even as many businesses in the state are allowed to open with specific safety measures in place, nail salons have been forced to keep their doors closed.

Luis Ramirez closed his Hartford nail salon, Roxy Nail Design, in March. After more than two months without an income, Luis hoped to reopen the business on May 20 when many other businesses, including hair salons, were cleared to open. But the state arbitrarily pushed the opening date for nail salons back till June 17—or even later.

“The state must treat similar businesses equally and fairly. Connecticut admits that hair and nail salons pose the same health risks, so there’s no reason nail salons can’t open up with the same safety standards as other businesses,” said Steve Simpson, senior attorney at Pacific Legal Foundation. “Governor Lamont and state agencies are empowered to protect public health, not make arbitrary distinctions among businesses. Luis Ramirez needs to get back to work. The state should let him do that.”

Mr. Ramirez and his business filed their lawsuit, Ramirez et al. v. Lamont et al., in the Superior Court of the State of Connecticut, Hartford Division.