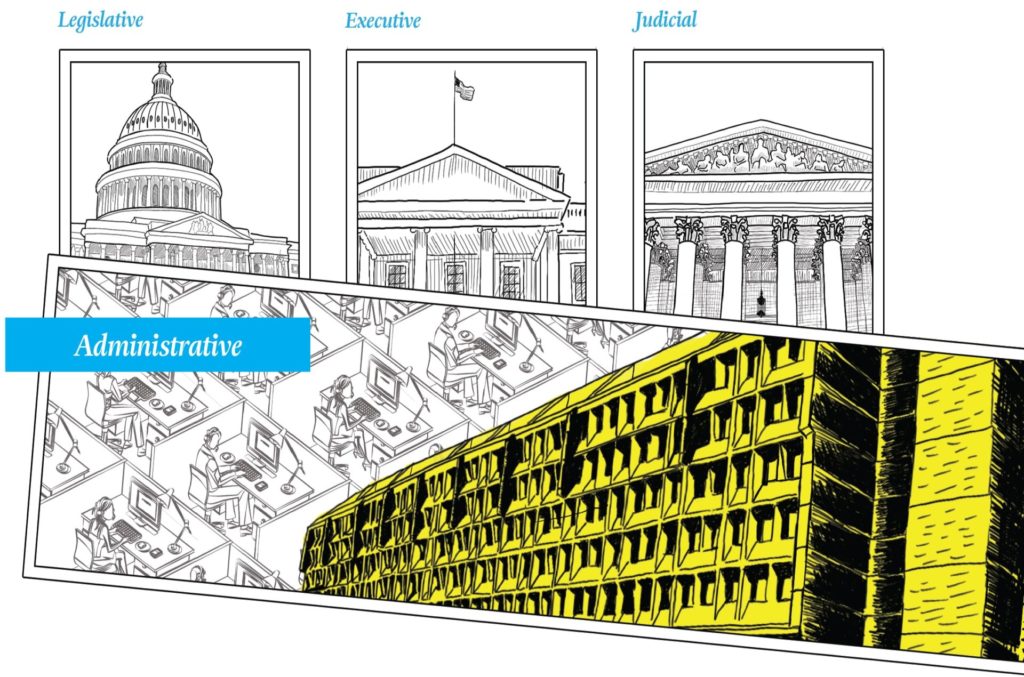 Washington, D.C.; April 29, 2019: A study released today shows that the vast majority of Department of Health and Human Services regulations issued over a recent 17-year period are unconstitutional. The first-of-its-kind study reviewed 2,952 rules issued by HHS and found that 71% of final rules from 2001 through 2017 were issued by low-level officials and career employees who lack constitutional authority to do so.

Such rules are unconstitutional. The Constitution requires that significant government decisions must be made solely by “principal officers” appointed by the president after Senate confirmation. Issuing a regulation with the force of law is one of those actions that only principal officers can perform.

“In a democracy, those who make the rules need to be accountable to the people,” report co-author Thomas Berry, an attorney at Pacific Legal Foundation, explained. “That’s why the Framers included the Appointments Clause in the Constitution. Only properly-appointed officers in the executive branch may issue regulations that are binding on the public. This preserves democratic accountability for significant executive branch actions.”

One such rule is the controversial “Deeming Rule,” which classifies tobacco-free vaping products as tobacco products. The rule prohibits Steve Green, a California vape shop owner, from telling his customers his story about using vaping to stop smoking and recover from early signs of emphysema. PLF filed three lawsuits challenging the rule last year.

“Among the hundreds of illegal FDA rules, 25 rules were classified as significant because they had an impact on the American economy of at least $100 million or had other significant economic impacts,” said Angela Erickson, PLF’s strategic research director and co-author of the report. “Congress and the White House should ensure that this practice ends and agencies comply with the law.”

The full report is available at pacificlegal.org/HHSreport.