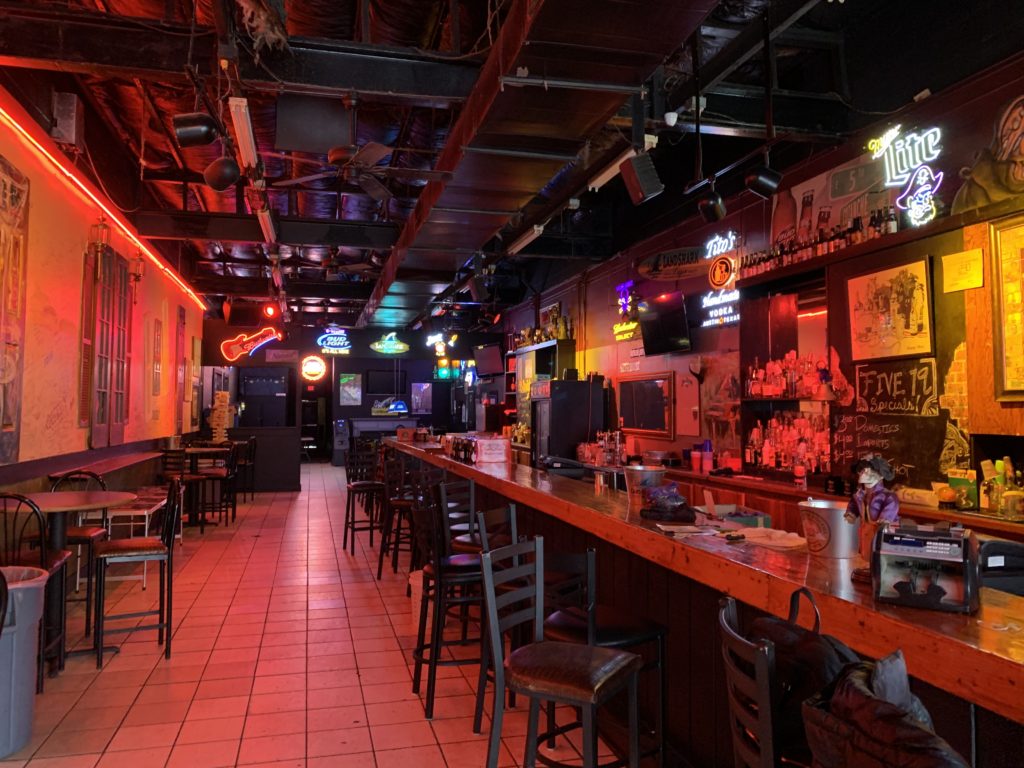 Greenville, North Carolina; March 5, 2021: Private bar owners across the state got some relief this week when Gov. Roy Cooper allowed the businesses to reopen following long-term closures during the COVID-19 pandemic. Now a lawsuit challenging the previous business closure order will focus squarely on whether the governor has authority to issue such orders in the future.

In December, Crystal and Kenneth Waldron filed a lawsuit challenging Cooper’s orders keeping their private bar, Club 519, closed while similar businesses were allowed to re-open. During a hearing in the Waldrons’ case last month, government attorneys struggled to provide a reason for keeping private bars closed while similar businesses opened. Pacific Legal Foundation attorney Jessica Thompson argued that the dissimilar treatment was the result of economic favoritism and violated the state constitution. Shortly after the hearing, Gov. Roy Cooper ended the closure of private bars.

Now the lawsuit will move to the larger issue in the case: Does Gov. Cooper have the constitutional authority to dictate the terms of reopening a year into the pandemic?

“The biggest issue in this case has always been Gov. Cooper’s illegitimate use of legislative powers during the pandemic,” Thompson said. “Even though Club 519 can reopen, there’s nothing to stop Gov. Cooper from once again shutting the business down. The governor is overstepping his constitutional role by making laws, something the state’s constitution clearly leaves to the legislature. A year into the pandemic, it’s now long past the time to return to a constitutional system of government.”