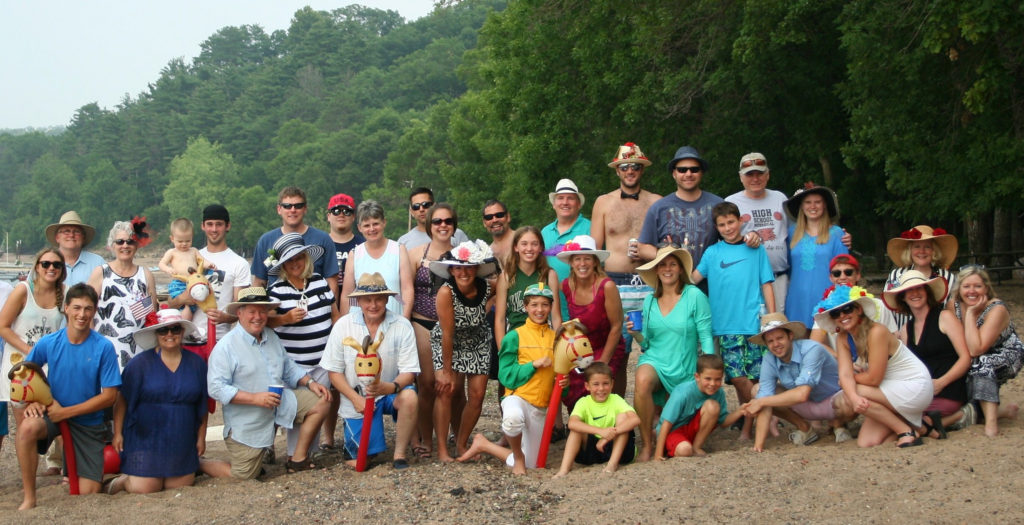 The press conference was streamed live at 8:15 a.m. (CDT) and can be viewed above or here.The legislation introduced today responds to the U.S. Supreme Court’s disappointing decision in the PLF case of Murr v. Wisconsin, in which Groen argued at the High Court on behalf of the Murr family. The measure’s authors are State Sen. Tom Tiffany (R-Hazelhurst) and Rep. Adam Jarchow (R-Balsam Lake). Two members of the family were also on hand at the press conference — Donna Murr and her brother Mike Murr.

“Pacific Legal Foundation is proud to be here today for the announcement of important legislation to help right the wrong that was perpetrated against the Murr family and, by extension, the property rights of all Americans,” said Groen. “PLF is also announcing that the fight to reverse the damage caused by the Murr decision will not be confined to Wisconsin. PLF will be waging a nationwide campaign, in the nation’s courts and the nation’s statehouses, to restore the rights that were undermined by the Murr ruling. We are determined to protect all Americans from the injustice that was done to the Murrs, by once and for all prohibiting government from inventing ways to strip people of the use of their property while denying them the compensation that the Constitution requires.”

“What happened to my family should not happen to any American, and the Supreme Court’s ruling must not be the final word,” said Donna Murr. “We are grateful to Sen. Tiffany and Rep. Jarchow for proposing tangible measures to strengthen the rights that were weakened by the Supreme Court’s decision. We are also grateful to Pacific Legal Foundation for its determination to fight nationwide until the setback from the Supreme Court’s ruling is overcome. The Murr family is proud to have helped raise everyone’s awareness about the importance of property rights, and we will continue to stand up for our own rights and those of all Americans.”

The Murrs were the victims of a government stratagem that took away their property rights without any reimbursement. They were denied the ability to use or sell a vacant parcel along the St. Croix River that was handed down as a family legacy. The government declared the lot substandard — based on regulations imposed after the family purchased it. Officials said the Murrs were owed no compensation because they also own an adjacent parcel, on which their family cabin sits. By a 5-3 majority, the Supreme Court accepted this regulatory maneuver by which officials avoided paying for a regulatory taking.

The proposal unveiled on Thursday aims at rescuing property owners from such injustices by, among other things, grandfathering lots that were buildable when purchased but that do not meet current lot size requirements for development. PLF’s nationwide campaign will seek court rulings and legal changes from coast to coast that will ensure that property owners cannot be denied their constitutional rights simply because they own adjacent property or because local land use regulations might subsequently change.

“PLF has always been recognized not only for our principles but for our persistence,” said PLF President and CEO Steven Anderson. “We have never allowed near-term obstacles to deter us from pursuing long-term victory in our ongoing fight for individual liberty. Our response to the Murr decision will be no different: We are embarking on a nationwide campaign to undo its damage and ultimately leave property owners’ rights stronger than before.”