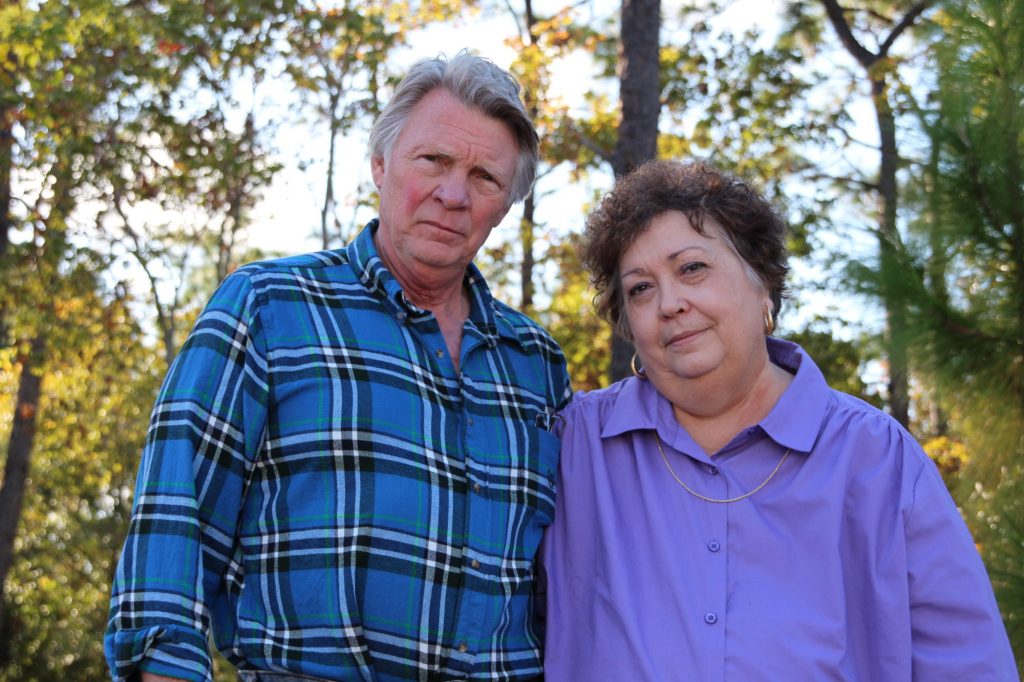 Sacramento, CA; June 25, 2013: The U.S. Supreme Court today handed a victory to all property owners by ruling in favor of Pacific Legal Foundation’s client, Coy Koontz Jr., in his constitutional challenge to the heavy, unjustified demands that his family faced as a condition for a building permit.

PLF is a donor-supported, nonprofit watchdog organization that litigates nationwide for property rights. As with all our clients, PLF represents Coy Koontz Jr. free of charge.

PLF PRINCIPAL ATTORNEY PAUL J. BEARD II, WHO ARGUED ON BEHALF OF MR. KOONTZ AT THE U.S. SUPREME COURT, ISSUED THIS STATEMENT TODAY, AFTER THE COURT’S RULING WAS ANNOUNCED:

“Today’s ruling says the Fifth Amendment protects landowners from government extortion, whether the extortion is for money or any other form of property,” said PLF Principal Attorney Paul J. Beard II.

“The ruling is a powerful victory for everybody’s constitutional property rights, from coast to coast,” Beard continued. “The Koontz family was challenging permit demands that were wildly excessive and had no connection to their land use proposal. Today, the court recognized that the Koontz family was the victim of an unconstitutional taking. The court’s message is clear: Government can’t turn the land use permitting process into an extortion machine.

“The Koontz family sought permission to develop a few acres in Central Florida, and they were told they must spend up to $150,000 to improve the government’s property, miles away from the Koontz family’s land,” Beard explained. “This demand was far in excess of any impact that their land use proposal would create. They fought this injustice in the courts for nearly two decades, and today they have won a landmark decision, for themselves and all property owners. Their victory protects all permit applicants from government extortion. Everyone who values constitutional property rights owes the Koontz family a debt of gratitude for this historic victory.”

Koontz case is important for all property owners, nationwide

The late Coy Koontz Sr. sought a development permit for three acres he owned in Orange County, Florida. Even though he offered to dedicate the rest of his property — 11 acres — for conservation, he was told he must also pay for upgrades on government land, miles away, at a cost of up to $150,000. This demand was far out of proportion to any impact that the development plans might have had on the environment.

Mr. Koontz sued, but passed away in 2000. PLF attorneys represented his son, Coy Koontz Jr., in petitioning the case to the U.S. Supreme Court, and arguing it in front of the justices.

The Koontz case is PLF’s eighth direct-representation case at the U.S. Supreme Court for liberty and limited government. Last year, PLF won Sackett v. EPA at the High Court, in which the justices unanimously held that property owners have a right to challenge federal “wetlands compliance orders” in court.