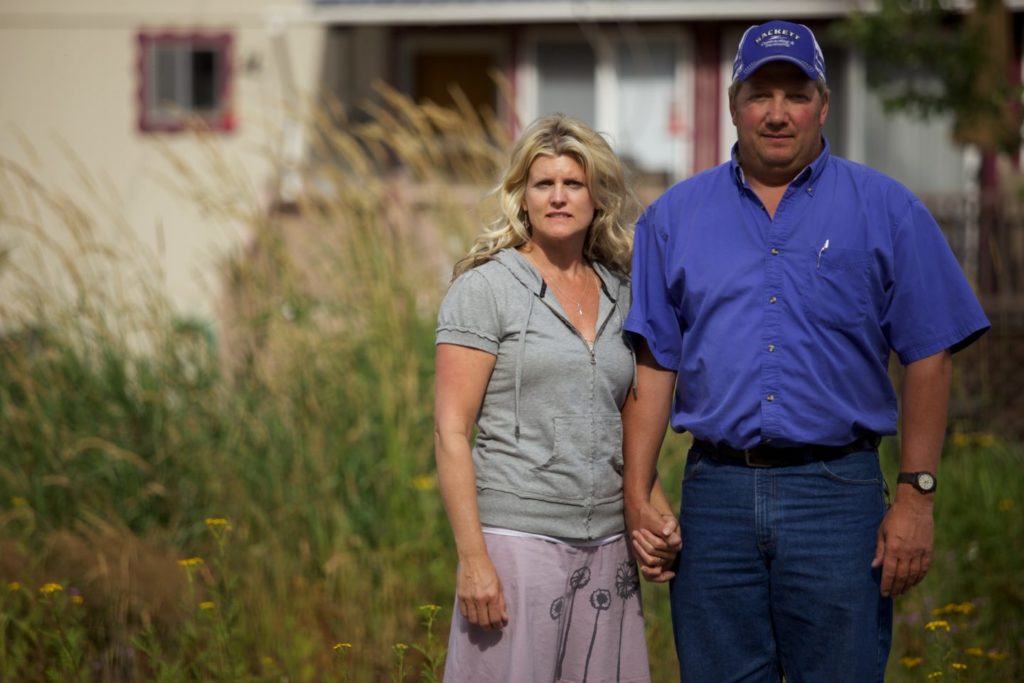 San Francisco; May 21, 2020: Today an Idaho couple filed a motion to intervene in California’s challenge to the Trump Administration’s Navigable Waters Protection Rule. For more than 13 years, Mike and Chantell Sackett have fought the EPA for the right to build a house on their residential lot in Priest Lake, Idaho. That fight took them all the way to the U.S. Supreme Court. They hoped that their ordeal was over when the administration released the Navigable Waters Protection Rule last month.

“Under the administration’s new rule, the Sacketts can proceed with building on their lot, and they are intervening to defend that right,” said Tony Francois, a senior attorney at Pacific Legal Foundation. “Under the new rules, EPA will be limited to regulating wetlands that physically abut federally regulated waters or are closely related to them, and will not regulate properties like that of the Sacketts, which have no surface water connection to any other water body. California sued to prevent this long-overdue regulatory reform, asking a federal judge to block the new rules nationwide.”

While certain aspects of the new Clean Water Act rules still go beyond EPA’s constitutional and statutory authority and are being challenged by PLF clients in other courts, the reduction in illegal wetland regulation is a valid aspect of the rule. PLF and the Sacketts look forward to defending the EPA’s action on this issue.