Social worker sues for the opportunity to help her community 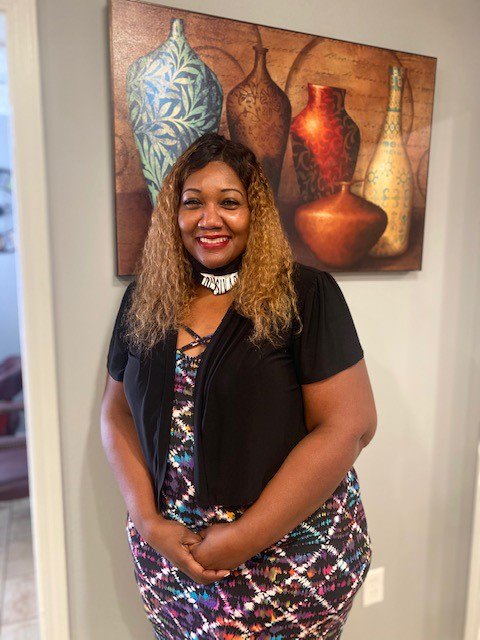 Ursula Newell-Davis has devoted her twenty-year career to counseling youths with mental health needs and cognitive disabilities. As a social worker and as a mother to her own special needs son, she has seen that children with disabilities and their families need support, especially those who come from poorer backgrounds. Because many of these children have parents who work odd hours, including night shifts, they are often left home alone without adult supervision. Ursula has seen that leaving children with behavioral problems unsupervised can mean that they fall in with the wrong crowd and turn to criminal activity.

Believing that she could make a difference, she set out to open a business to teach at-risk children basic life skills for a few hours a week while their parents are away. Although Ursula is fully qualified to provide such services, the state will not let her do so until she obtains Facility Need Review approval.

Louisiana requires certain social service providers to submit to a “facility need review” process before they may open their doors to the public. This process forces providers to prove that they are needed — a nearly impossible task. Like the vast majority of those who applied for Facility Need Review approval in 2019, Davis was rejected.

“Requiring would-be providers to prove they are ‘needed’ isn’t about protecting the public health or safety; it’s about insulating existing providers from competition,” said Mollie Riddle, an attorney at Pacific Legal Foundation, which represents Davis free of charge. “Given that children are going without services that are essential to their well–being, the stakes are too high for the government to arbitrarily pick who can and cannot enter the market.”

Decades of research shows that laws like Louisiana’s Facility Need Review requirement increase costs for consumers and reduce the availability of much-needed services.

“The people who denied me don’t know me or my work ethic; they don’t know what I’m capable of,” Davis said. “Give me an opportunity and let me help, one child at the time.”

The case, Ursula Newell-Davis & Sivad Home and Community Services, LLC v. Courtney N. Phillips, in Her Official Capacity as Secretary of the Louisiana Department of Health, et al. was filed in United States District Court for the Eastern District of Louisiana. PLF represents Ms. Newell-Davis with assistance of the Pelican Institute, the leading voice for free markets in Louisiana.