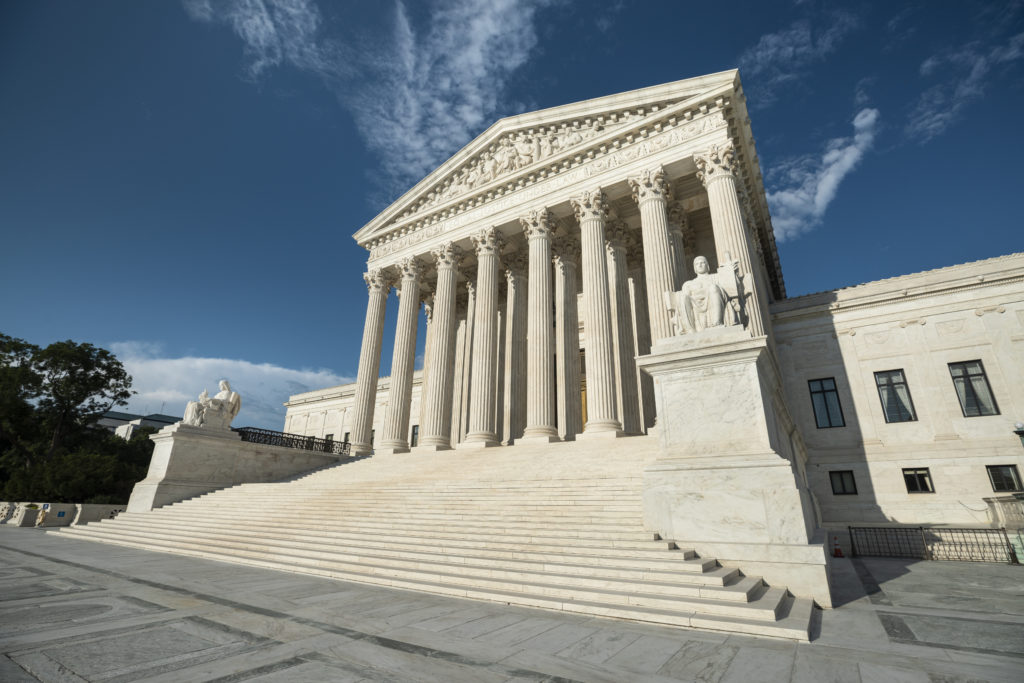 Washington, D.C.; May 17, 2021: In a unanimous decision that bolsters private property rights, the U.S. Supreme Court ruled today that police officers violated a Rhode Island man’s rights when they entered his home without a warrant and seized his firearms.

“The Supreme Court reaffirmed the principle that a person’s home is their castle,” said Daniel Woislaw, an attorney at Pacific Legal Foundation, which filed an amicus brief in the case. “In Caniglia v. Strom, the Court unanimously ruled that the government cannot invade a private house without permission, a warrant, or an emergency.

“For years, lower courts have punched holes in the right of Americans to turn government agents away from their homes under a doctrine called the ‘community caretaking exception,’” Woislaw said. “The Supreme Court soundly rejected this doctrine today, identifying that it doesn’t matter what a policeman’s purpose is. Without a warrant or an ongoing emergency, a private citizen’s right to be secure in their home will not be disturbed.”