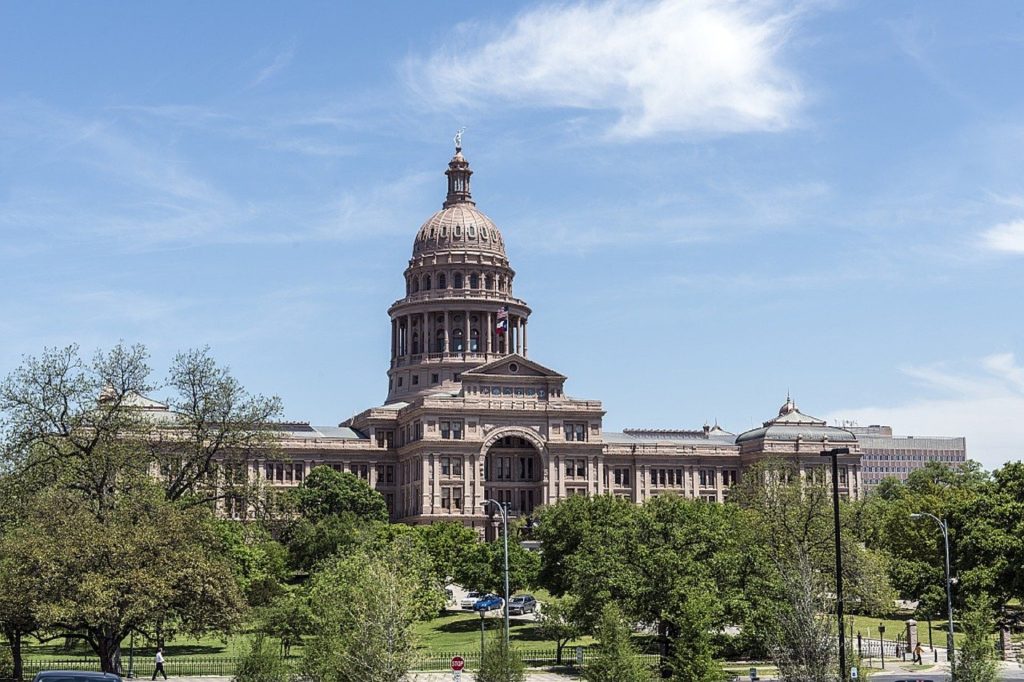 Austin, Texas; October 9, 2020: In a victory for economic liberty, this week, Gov. Greg Abbott announced that businesses that rent inner tubes and rafts to customers looking to float down Texas’s scenic rivers will be allowed to reopen at half capacity after months of government-ordered closure.

Gov. Abbott’s announcement came after Pacific Legal Foundation sent the governor a letter arguing that the shutdown of tubing outfitters was unfair and likely unconstitutional under the Texas Constitution’s separation of powers clause.

Despite the low risk of being infected by COVID-19 from outdoor activities, tubing rental outfitters were ordered closed as a result of Gov. Abbott’s shutdown order in the early months of the pandemic and then allowed to reopen briefly early this summer. Then, even as all other businesses (besides bars) were allowed to reopen, the governor closed tubing outfitters again despite the lack of any publicly released evidence that tubing presents a threat to public health.

“The actions of Gov. Abbott towards Texas tubing outfitters defied common sense given that outdoor activities appear safe,” said Timothy Snowball, an attorney at Pacific Legal Foundation. “For months, Texans could still go to an indoor shopping mall or go bowling. Even waterparks were allowed to remain open. But they couldn’t rent a tube to float down the river. That is the very definition of arbitrary.

“Hopefully, in the future, Gov. Abbott will think twice before shutting down small businesses. Constitutional rights do not go on hold during a public health emergency, and small businesses should not again be arbitrarily put under water.”