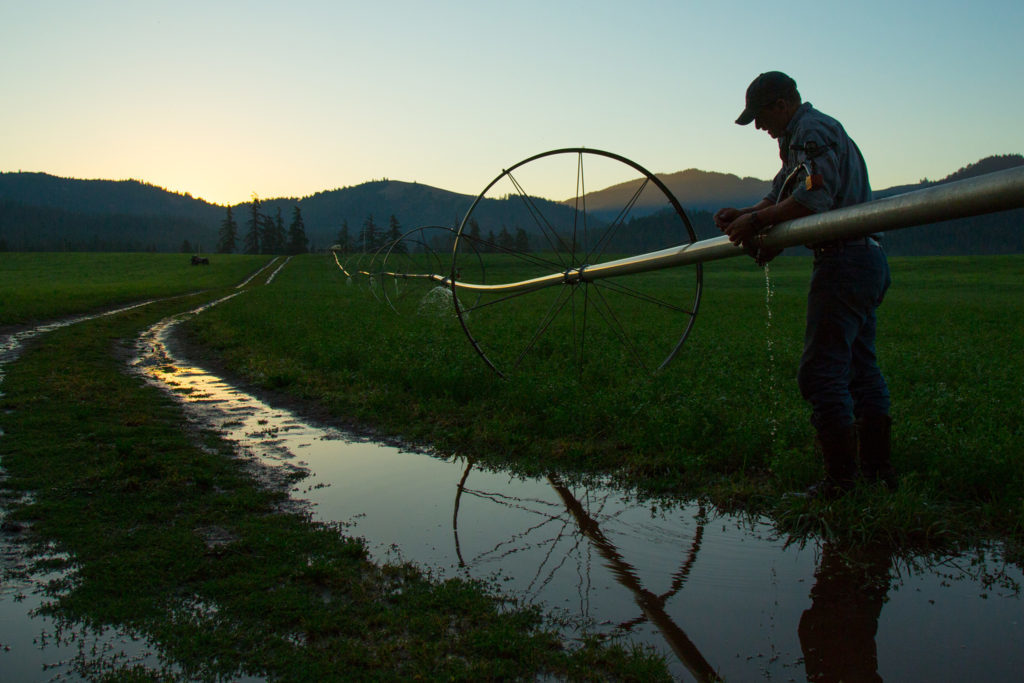 The decision vindicates right to challenge the EPA’s
‘waters of the U.S.’ rule and marks PLF’s 9th victory at the high court

The decision came in National Association of Manufacturers v. U.S. Department of Defense.

“Today’s ruling is a victory for the rule of law and for accountability in government,” said James S. Burling, Vice President for Litigation with Pacific Legal Foundation. PLF represents farmers, ranchers and other landowners nationwide who joined this litigation to defend their right to challenge the WOTUS rule. “The EPA’s ‘waters of the United States’ rule may be the most brazen—and lawless—expansion of bureaucratic power in American history. The regulators who imposed it tried to shield it from review by limiting opportunities for the public to bring challenges. The Supreme Court struck a blow for liberty by rejecting this ploy and guaranteeing access to justice for the EPA’s victims.”

Under the terms of the Clean Water Act, people who are harmed by EPA rules like the WOTUS regulation can sue in any federal district court, within six years of the rule’s issuance. But the EPA unilaterally rewrote that provision, decreeing that lawsuits could be filed only in federal courts of appeal. This twisting of the law allowed just 120 days to file WOTUS challenges and concentrated all cases in a single appellate court.

“If the EPA had succeeded in blocking victims of the WOTUS rule from seeking redress, other agencies would have tried similar ploys,” Burling noted. “The Supreme Court’s rejection of the EPA’s power play strengthens everyone’s right to challenge bureaucratic abuses, all across the governmental landscape.”

The court’s decision comes in the wake of the recent passing of Senior Attorney M. Reed Hopper, who led PLF’s litigation of the case. “It is, of course, bittersweet that we have won our latest Supreme Court victory dealing with government regulation of wetlands without being able to savor the moment with Reed Hopper,” said Burling. “In addition to his successful work in this WOTUS case, Reed had previously argued and won two major wetlands cases before the Supreme Court, Rapanos v. United States and Hawkes v. Army Corps of Engineers. All of us at PLF miss Reed’s presence and keen mind, and remember him as a consummate lawyer with a deep passion for the law and the rights of the ordinary Americans whom he represented.”

“Pacific Legal Foundation fights for individual liberty, a mission that includes challenging abuses by the administrative state,” said PLF President and CEO Steven D. Anderson. “PLF’s latest victory at the nation’s highest court—our ninth—vindicates the vital principle that unelected bureaucrats are not above the law and cannot escape judicial review.”

More information can be found at pacificlegal.org/WOTUSvenue.