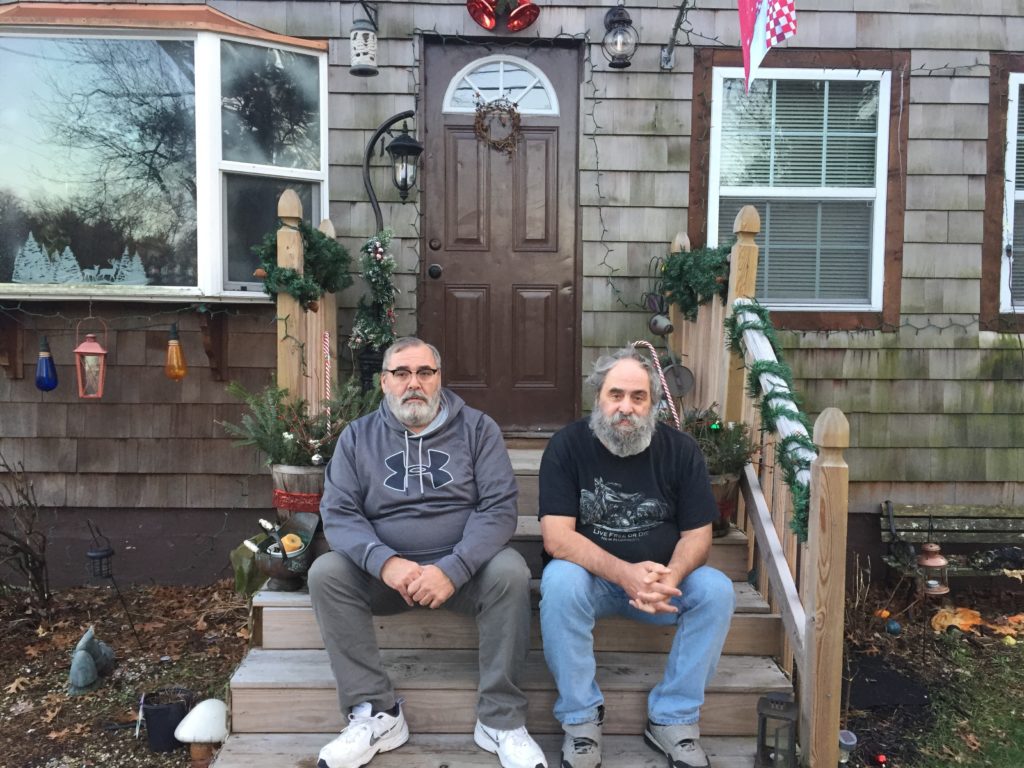 Easton, Massachusetts; March 11, 2021: An Easton family will keep their family home after the Massachusetts Land Court allowed the family to reclaim title to the property. This week the Mucciaccios voluntarily dismissed their lawsuit against the Town of Easton and private investment firm Tallage Lincoln, LLC.

“This is a very good outcome for the Mucciaccios,” said Joshua Polk, an attorney at Pacific Legal Foundation. “The family was able to keep their home without a lengthy court battle, and they were able to save the equity that they have built in the property.”

The family’s saga began in November, when Mark Mucciaccio learned that his family had lost the title to their family home when a representative from Tallage Lincoln arrived to change the locks. They were informed that Tallage Lincoln was the new owner of the home. The Mucciaccios had fallen victim to home equity theft — a process that allows municipalities in Massachusetts to transfer the deed and full value of a property to private investment firms over comparatively small tax debts.

When the family fell on hard times, they were unable to pay their property taxes. The Town of Easton transferred the property — valued at more than $275,000 — over a $4,300 debt. In January, Pacific Legal Foundation filed the suit against Tallage and Easton. At the same time, the Mucciaccios petitioned the Land Court of Massachusetts to reopen the docket in the initial foreclosure case that transferred the title to Tallage Lincoln. With a lawsuit pending, Tallage reached an agreement with the Mucciaccios allowing the family to pay their debt and reclaim title to the home.

“The Mucciaccios’ story illustrates a huge problem with state law that allows this to happen,” Polk said. “While the government can take and sell property to settle tax debts, it can’t take more than it is owed. When the government takes all of the equity in someone’s home over substantially smaller debt, it’s theft, and it’s unconstitutional. The legislature should take a serious look at correcting this problem so that it doesn’t happen to any other families.”

Massachusetts is one of a shrinking number of states that allow local governments and private investors to reap windfalls when they take property. Last year, the Michigan Supreme Court found a similar law unconstitutional, ruling that people have a right to any surplus proceeds from a tax foreclosure sale after back taxes are paid. Pacific Legal Foundation is committed to ending the practice of home equity theft across the country.