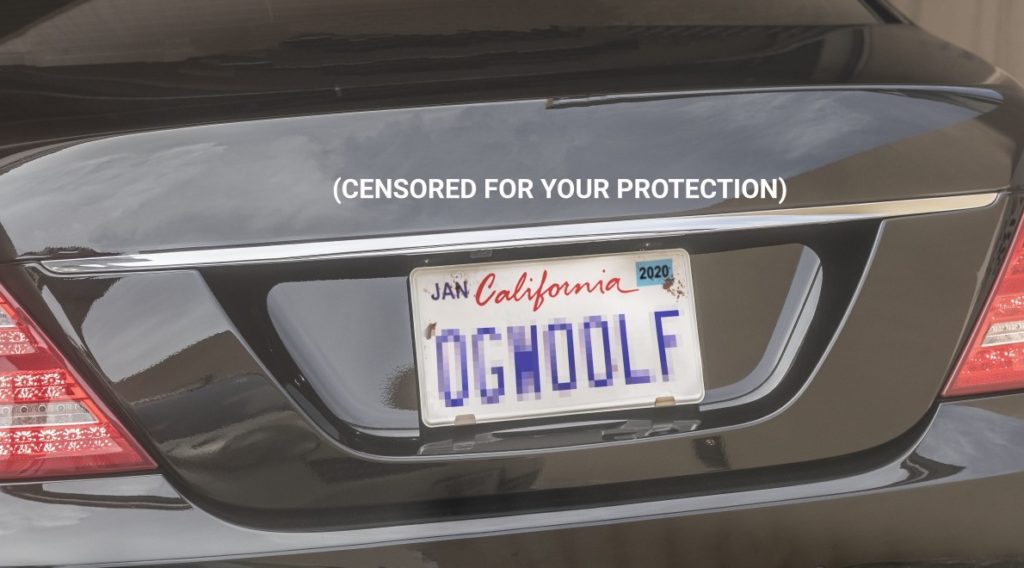 San Francisco; November 24, 2020: Today, a federal judge ruled that the California Department of Motor Vehicles’ restriction of personalized license plates that it considers “offensive to good taste and decency” is unconstitutional.

Chris Ogilvie applied for a personalized license plate reading “OGWOOLF,” a reference to Ogilvie’s nickname in the military. The DMV rejected his application on the grounds that “OG” means “original gangster,” which the DMV said was offensive to good taste and decency.

“This is a great day for our clients and the 250,000 Californians that seek to express their messages on personalized license plates each year,” said PLF attorney Wen Fa. “Vague bans on offensive speech allow bureaucrats to inject their subjective preferences and undermine the rule of law.”

Four other Californians joined Ogilvie to challenge the rejection of their plates: