Victory: Kentucky takes huge leap toward preserving the separation of powers during crises 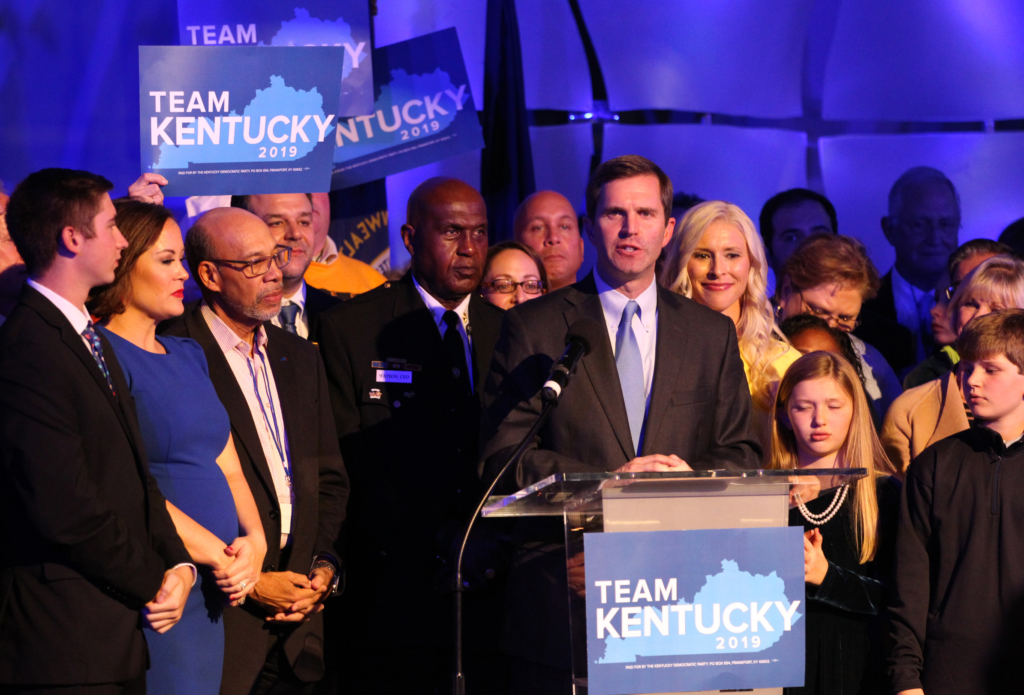 “The passage of Senate Bill 1 brings our Founders’ vision of limited and balanced government back to the Commonwealth of Kentucky by reining in unchecked government overreach. Ensuring that the legislature has a voice in the process means the people of Kentucky have a voice in the process,” said Joshua Crawford, executive director of Pegasus Institute.

SB 1 is based in part on Pacific Legal Foundation’s principles for emergency powers reform. PLF is proud to have worked with Pegasus Institute in getting the reforms across the finish line.

“The government may need the ability to move swiftly in times of emergency, but extraordinary government powers cannot last forever. Senate Bill 1 places much-needed safeguards on executive emergency powers,” said Daniel Dew, PLF’s legal policy director. “Because of the work of Pegasus Institute and members of the Kentucky Legislature, Kentuckians’ liberty is better protected today. We hope state legislatures around the country follow suit and reclaim their proper places as lawmaking bodies.”

Over the last ten months, governors and local officials governed unilaterally to shut down businesses and otherwise restrict individual liberty. PLF is working with state legislatures across the country to place safeguards on executive emergency powers.