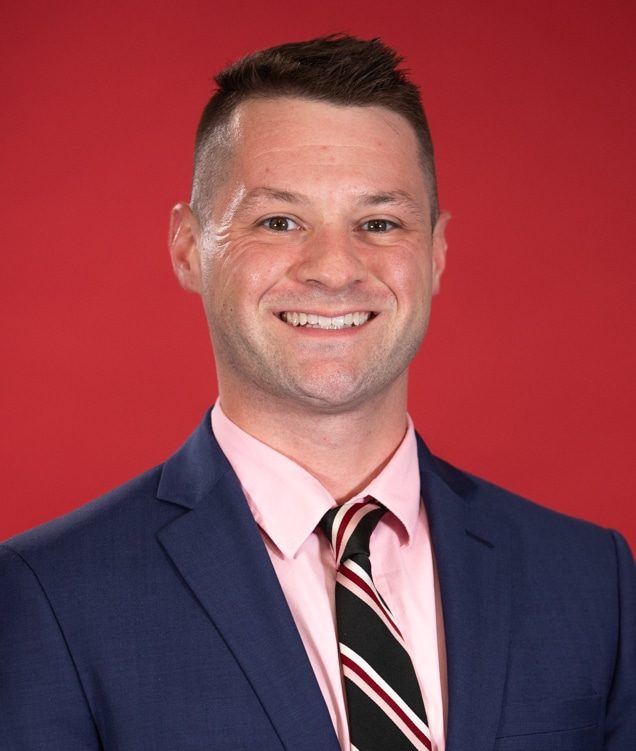 As an Annual Giving Officer for the Pacific Legal Foundation, Ben is focused on providing exceptional service and guidance to the supporters of PLF. He joined PLF in April 2019.

Ben has an extensive background in relationship management and business development. He began his career in the liberty movement with the Charles Koch Foundation, as a Development Assistant through the Koch Associate Program.

After his time with the Foundation, he then joined a leading public relations and communications firm in Washington, D.C. Ben engaged in new business outreach on behalf of two non-profits, both of which were focused on consumer freedom and labor policy reform. It was here where he learned the fundamentals of business development and relationship management.

Before coming to Washington, Ben worked as a historic restorationist of historic properties throughout New York state. After several years in this profession, he decided to pursue his passion for helping people solve problems and drive bottom line results for his employers. As such, he found himself ultimately learning the fundamentals of development and fundraising within the broader liberty movement.

Ben earned his BA in Writing and Art History from Ithaca College in 2011. A native of Cooperstown, New York, Ben enjoys getting back to the rolling hills of central New York whenever he can to spend time with his family and friends.  In his spare time, Ben enjoys staying active, learning new skills, and writing.