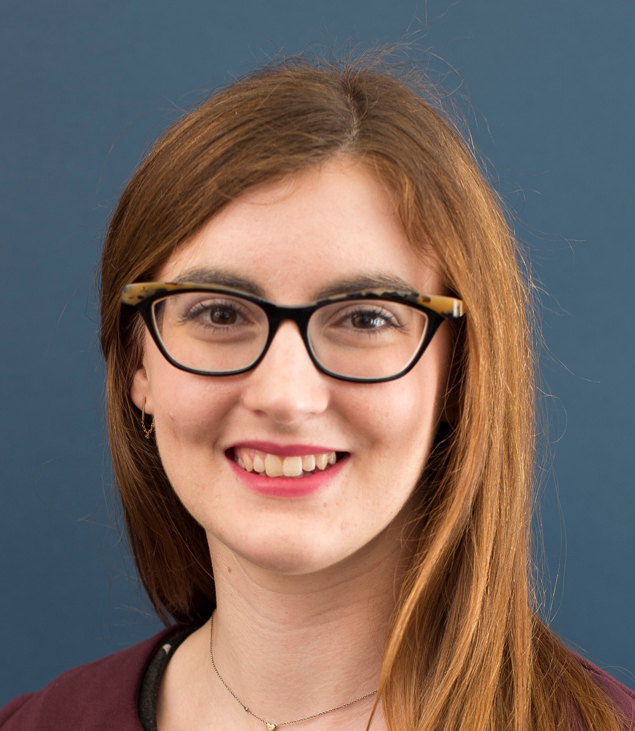 Cara Dublin joined Pacific Legal Foundation in 2018. Since she’s a sixth generation native Texan, her love of liberty is deep and inborn. This love, while inherent to all Texans, is not as unique as we might like to think, since Texas has always modeled her pursuit of liberty after the American pattern—or at least ever since one William Barret Travis appealed to “all Americans in the world” from within the walls of a little garrison called the Alamo.

Like all good Texans, Cara specializes in storytelling, and it is her joy to help tell the true stories of American liberty protected and redeemed by the efforts of PLF and our friends, supporters, and allies.

Prior to joining PLF, Cara spent three years at the Texas Public Policy Foundation, writing foundation grants and a large swathe of other development communications. She completed the Claremont Institute’s Publius Fellowship in 2017, participating in forty intensive seminars and symposia on political philosophy and the moral principles of the American constitutional order. Before that, she obtained her M.A. in English—specifically, Victorian studies—as a Fulbright US-UK Postgraduate Scholar at the University of Leicester, which is situated in one of the most culturally diverse cities in the UK. Yes; she likes tea.

Outside of work, Cara writes for fun—some of her favorite work to date appears in The Federalist. Besides writing, Cara likes vintage décor, impractical shoes, and graceful, dangerous hobbies like English horseback riding and circus aerial arts. She’ll take any excuse for social dance, but she’s booked on Wednesdays: those are for rehearsal with Redeemer Presbyterian Church, where she’s sung in the choir for more than a decade.