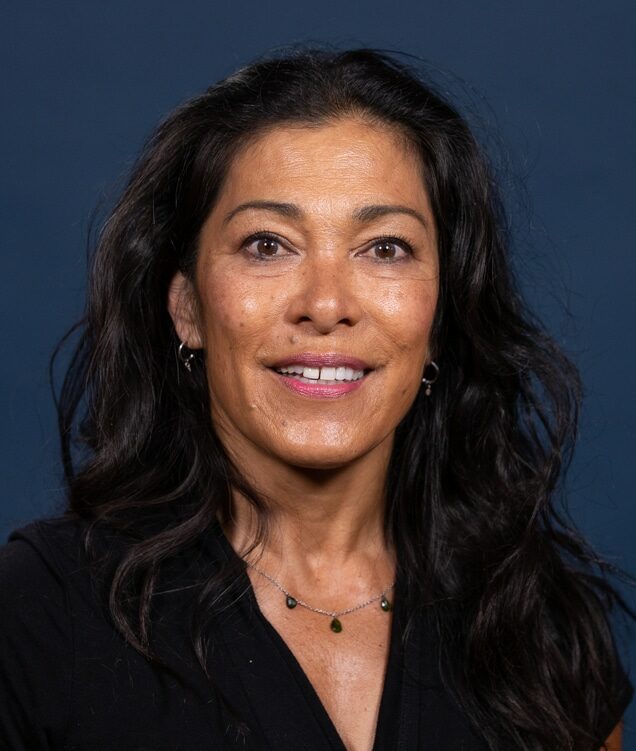 Donna G. Matias is an attorney in PLF’s economic liberty practice. She focuses on challenging unconstitutional barriers to entrepreneurship in order to free individuals to pursue their callings.

After several years in corporate litigation, Donna cut her teeth on public interest litigation at the Institute for Justice. There, she directed her energies at irrational occupational licensing laws that had nothing to do with health and safety, and everything to do with economic protectionism. She also fought to eliminate racially discriminatory laws and policies that erected barriers to interracial adoption to the detriment of one of our most vulnerable populations: children in desperate need of a home.

Donna established the pro bono Entrepreneurship Clinic at the University of San Diego School of Law, where she mentored law students representing low-to-moderate-income entrepreneurs. Her op-eds and editorials have appeared in publications such as Investor’s Business Daily; Los Angeles Daily Journal; and Austin American-Statesman. She has appeared in lectures, on television, and in the Learn Liberty video series, discussing topics such as economic liberty, legal issues for small businesses, state-sanctioned barriers to interracial adoption, and public interest law.

A die-hard Californian who doesn’t like to wear socks, Donna earned her B.A. in political science and French under balmy conditions (mostly wearing flip-flops) at San Diego State University. Despite friendly warnings that she would never survive the Windy City winters, she then went on to earn her J.D. from The University of Chicago Law School.

Donna really enjoys weightlifting and burpees. In her free time, she can be found reading or combing estate sales on a perpetual quest for: 1) personal letters of deceased people, and 2) the oldest book she can find for under $5. She finds herself wowed by nature—especially birds of prey and SoCal winter sunsets—daily. Donna’s superpowers include her Ignoring Powers (reserved for unpleasant people and behaviors) and the power to Let It Go, Man.