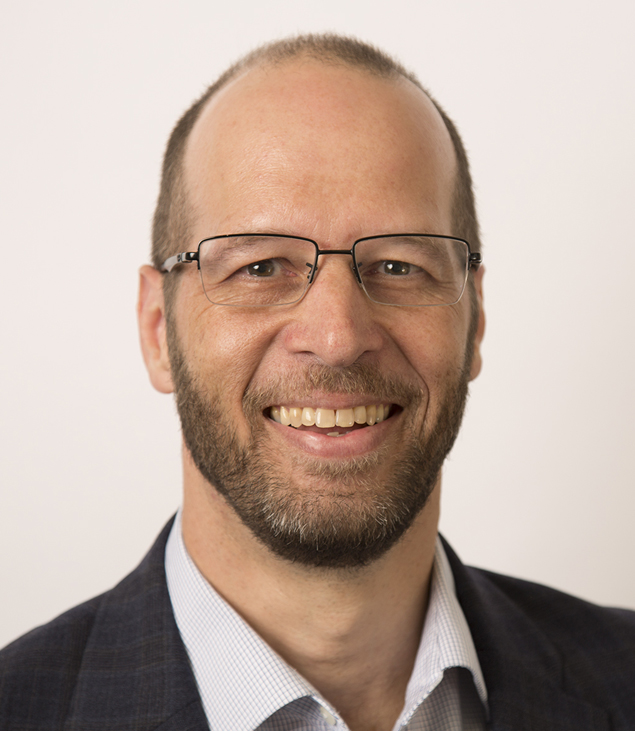 Born and raised in New York, Doug experienced overreaching government firsthand. He later relocated to New Hampshire, a perfect fit for his passion for liberty and limited government. (Even the license plates proclaimed the state’s motto, Live Free or Die.) There he was active in numerous presidential, state, and local campaigns, served three terms on the Manchester School Board, and was a 2008 State Senate nominee.

In 2009, Doug left cold, snowy New England and moved to southeast Florida (though he still remains an ardent Patriots fan). He lives in Parkland with his wife and two teen-aged sons.

His successful fundraising career spans more than two decades and includes earning his designation as a CFRE (Certified Fund Raising Executive) in 2012. He also served on the boards of the Northern New England and Broward County, Florida, chapters of the Association of Fundraising Professionals.

Doug views PLF as a calling rather than a job. For him, waking up every day to do the important work of advancing liberty and beating back Big Government is truly a privilege. He is inspired by our brave clients and the thousands of donors across America whose generosity makes PLF’s success possible.

Outside of work, Doug enjoys volunteering in his community. He is a member of the James Madison Institute’s Palm Beach Advisory Board. He previously served as president of Saint Paul Lutheran Church, chairman of Parkland’s Education Advisory Board and Charter Review Board, and president of the Parkland Friends of the Library.