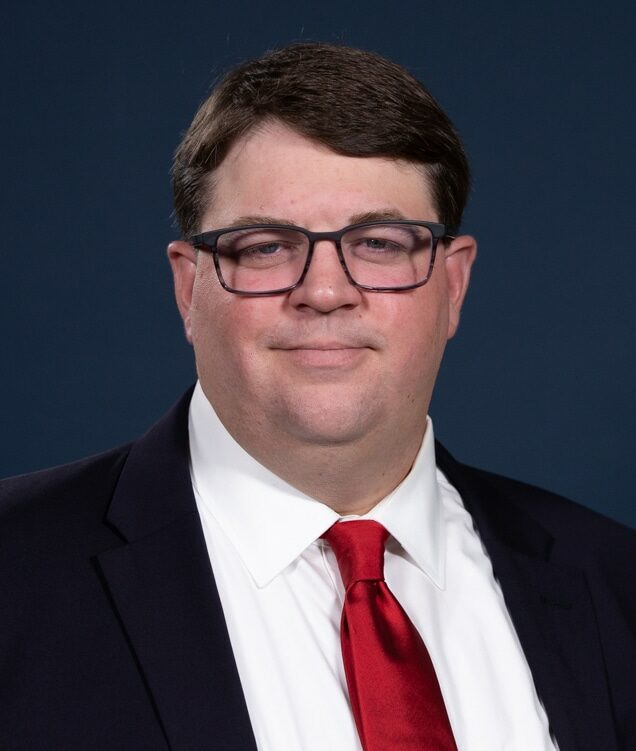 Frank’s commitment to constitutional rights led him to a clerkship with PLF after law school, where he discovered his passion for litigating environmental law cases. During his time at PLF, he saw firsthand how federal administrative agencies use broad delegations in environmental statutes like the Endangered Species Act and the Clean Water Act to invade peoples’ property rights.  Frank then worked as a legal associate in the Cato Institute’s Center for Constitutional Studies, where he authored amicus curiae briefs before the United States Supreme Court. He then defended the individual rights of employees as a staff attorney with the National Right to Work Legal Defense Foundation. Frank returned to PLF because it is the nation’s most relentless organization fighting against unconstitutional government overreach.

Frank was born on a small farm in Indiana and earned his undergraduate degree from Indiana University (go Hoosiers!). He also obtained a J.D. from St. Thomas University College of Law and an LL.M in environmental law from American University’s Washington College of Law.

When he is not fighting for liberty, Frank enjoys watching and playing sports, reading, traveling, and listening to the Grateful Dead.