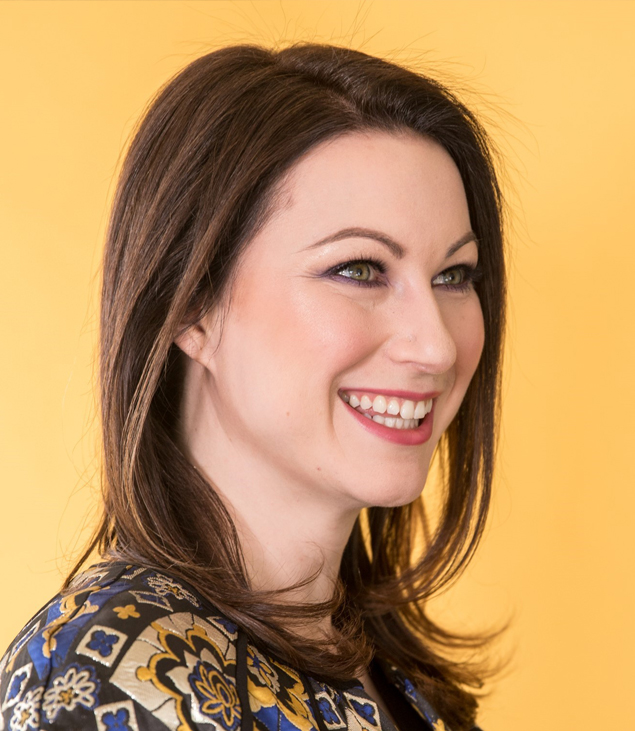 Jaclyn Boudreau is the creative director at Pacific Legal Foundation where she tells stories through film, photography, language, and design. She was trained in art direction by Alexandra Taylor, the former creative director at Saatchi & Saatchi and in copywriting by Will Awdry, the former creative partner at Ogilvy & Mather. Her films for PLF have been accepted into Los Angeles Independent Film Festival, Austin Film Festival, IMDB’s Top Shorts, Reason Media Awards, and others. “Quota” won Atlas Network’s Lights, Camera, Liberty festival.

Prior to PLF, Jaclyn directed the classical liberal YouTube channel, Learn Liberty. She and her team published more than 100 videos a year including several notable collaborations, such as with Dan Carlin, Philip DeFranco, and The Onion. In her first year directing the project, Jaclyn doubled Learn Liberty’s student views (18-29 yo) from 400,000 per year to 800,000 per year. The channel totaled 36 million views when she moved to PLF in 2017.

Outside of PLF, Jaclyn still keeps one foot in the YouTube sphere through part-time work for Dave Rubin, host of The Rubin Report. She also serves as secretary on the board of directors for Feminists for Liberty. 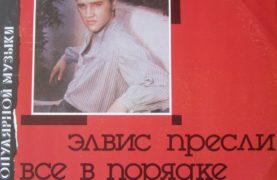 Behind the Iron Curtain, Western-loving youths embraced American pop culture and fashion with feverish enthusiasm. Lacking ready access to these goods on the open market, they improvised by painting flashy colors over their state-issued ties, listening to black-market music, such as jazz and later rock, and using heat rollers to style their hair li ...