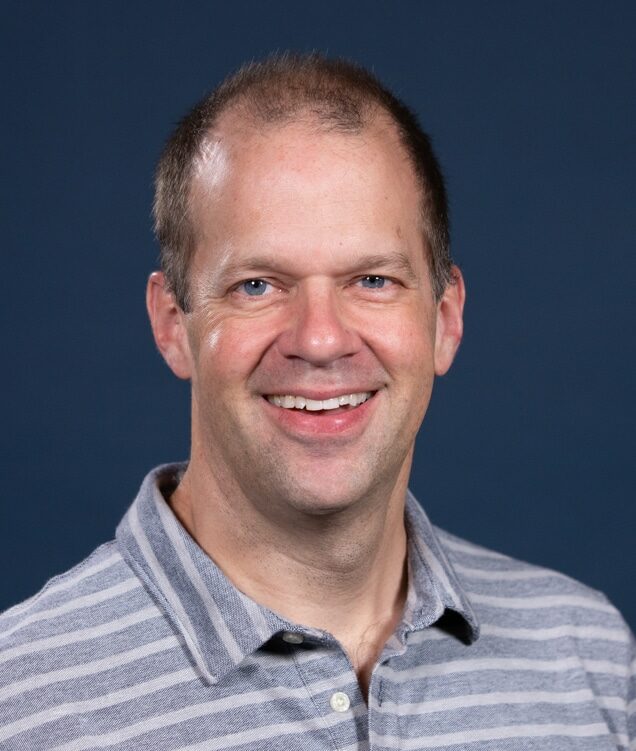 Jon Houghton is an attorney in the property rights group, focusing on regulatory takings. The overreach of the government is far and wide, particularly when it comes to regulations that affect people’s private property, their homes, and their livelihoods. Passionate about fighting for the freedom and liberty of these property owners, Jon joined PLF in 2022.

He spent the past 17 years as a partner in his own firm defending the rights of property owners in New York that were subjected to the government’s power of eminent domain. From large developers to homeowners to small business owners, he fought to protect their property and to ensure they received the just compensation that they deserved. And it was also here that Jon first developed his zeal for regulatory takings. Bucking the trend, Jon won numerous Penn Central cases at trial and on appeal. In the process, he also was at the forefront of novel decisions regarding , as well as decisions strengthening the determination of background law and the protections afforded by the Supreme Court’s decision in Palazzolo.

Jon has been a frequent lecturer, both nationally and in New York, in the area of property rights and regulatory takings. He has been designated as a Counselor of Real Estate, joining an invitation-only organization of real estate practitioners recognized for their expertise, experience, and ethics.

Jon graduated from the University of Pennsylvania with a bachelor’s degree in international relations and earned his law degree from Boston University School of Law. He is licensed to practice law in New York, New Jersey, and Massachusetts.

He lives in New Jersey with his amazing wife and two children. He is an avid reader, a marginally avid runner, and a lover of all things Broadway and many new things New York City. Jon also is a long-suffering New York Jets fan and firmly believes there is a special place in heaven for all those, like him, who wait in futility for the second coming of Joe Namath.