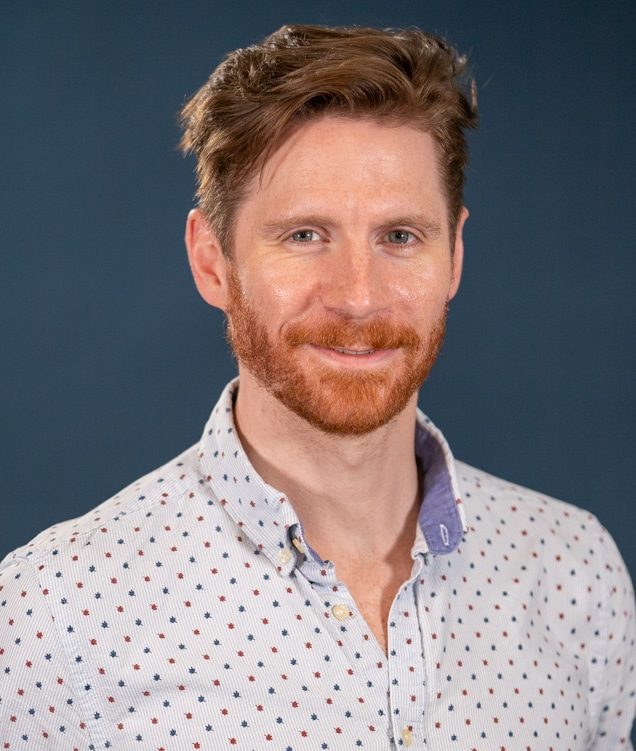 Joseph Kast is a writer and producer for Pacific Legal Foundation, where he focuses on documentaries, video essays and narrative shorts. He also acts as an internal story consultant, working with the publications team to write stories with dimensional characters and plot. His films for PLF have been accepted into the Los Angeles Independent Film Festival, Austin Film Festival, IMDB’s Top Shorts, Reason Media Awards, and others. Quota won Atlas Network’s Lights, Camera, Liberty festival. Seize This House was nominated in the 2020 Anthem Film Festival.

From 2016 to 2018, he led video production for the Learn Liberty project at the Institute for Humane Studies. During that time, he produced livestreams and videos with notorious wrong-thinkers like Steven Pinker, Bret Weinstein, Laura Kipnis, Nadine Strossen, Brendan O’Neill and Edward Snowden. He also produced and directed the “Government Myths” series with Professor Antony Davies, which has over three million views.

Joseph has a BA in film from Webster University and an MPS in applied politics from The George Washington University, but also believes degrees are an absurdly expensive signaling device.

In his spare time, he is at work on a 900 page cultural analysis on the hit television series King of the Hill. He loves dogs in theory but not in practice, and is very bad at chess. 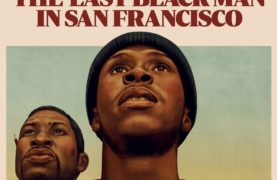 A version of this article will appear in The Culture Issue, the Spring 2020 edition of PLF’s magazine Sword&Scales ~~~ In classic westerns, the heroes and villains are straightforward. Bad guys wear black hats and descend on a small town protected by the white-hatted local lawman. We head toward a violent climax and when the ...