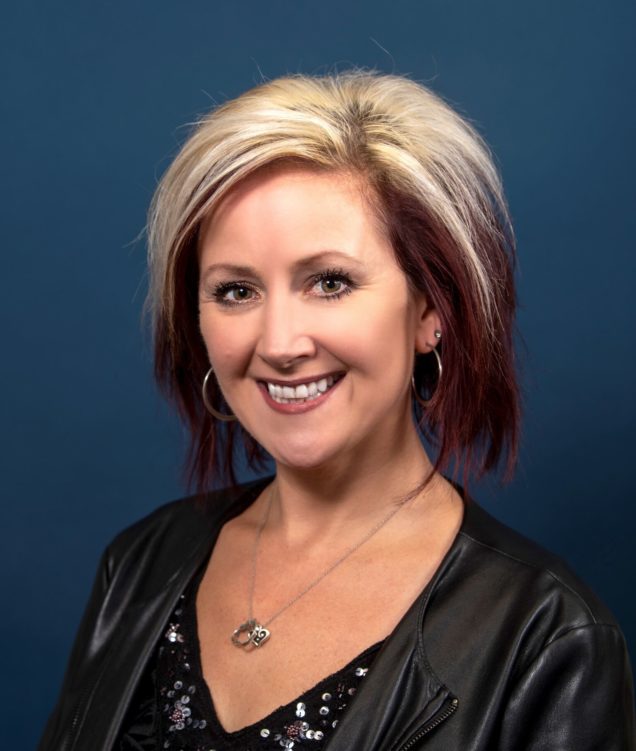 Kathy Hoekstra is the Development Communications Officer with the Pacific Legal Foundation. Before joining PLF, she was the national regulatory policy reporter for Watchdog.org where her work appeared in a number of media outlets including the Washington Examiner, the American Spectator, Real Clear Investigations, Townhall, among others. She was also senior communications manager and Michigan state director for Job Creators Network, a Detroit News contributor and occasional guest-host for Frank Beckmann on WJR Radio in Detroit.

Other stints include Media Relations Director for former presidential candidate Herman Cain in the year following his campaign, investigative reporter at the Mackinac Center for Public Policy, which followed a 15 year career in radio and television news. Kathy earned her bachelor’s degree in Communications and English from the University of Michigan, (Go Blue!) working her way through school at the circulation desk at the U-M Law School. Kathy currently lives in Michigan with her two teenage sons. 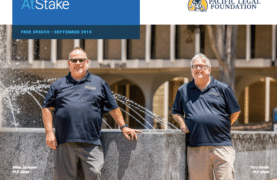 As enthusiastic members of the University of California, San Diego (UCSD) parking staff, Mike Jackson and Tory Smith love their jobs. As reluctant members of Teamsters Local 2010, however, they hate being forced to give the union money against their will. "We handle all logistics for campus special events, and I oversee a fine staff," ... 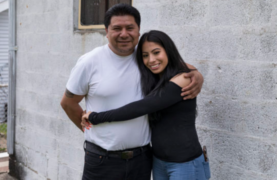 PLF fights home equity theft to protect American Dream ERICA PEREZ REMEMBERS THE DAY IN 2017 when she learned the government stole her family's legacy and shattered their American Dream—over a $144 tax debt."We were in shock," Erica recalled. "We've always believed that if you work hard for something in this country, you can achieve ... 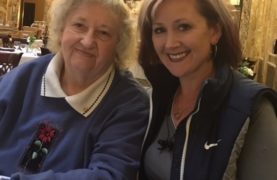 It's a rare honor to be able to tell someone they won a landmark Supreme Court case. And when I called PLF client Rose Knick to let her know she won her property rights case at the U.S. Supreme Court, in typical Rose-fashion, her first words to me were very matter-of-fact. "Tell me," she said. ... 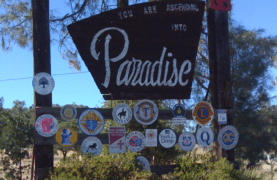 Rising from the ashes: When the Camp Fire hit Paradise, California

At Pacific Legal Foundation, we fight to protect everyday, hardworking Americans from misguided government policies that do more harm than good. Our clients are forced to wage battles that can be painful beyond measure, part of our duty is helping them deal with that agony.   When that pain hits a member of the PLF ... 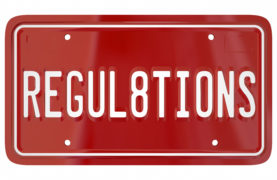 Many Americans love decking out their wheels with personalized license plates. The 1964 James Bond film Goldfinger not only featured "JB 007" on Sean Connery's new Aston Martin DB5 but also had Goldfinger himself adorn his Rolls Royce Phantom with an "AU1" plate—showing off his ego and knowledge of the periodic table. The Ghostbusters drove ... 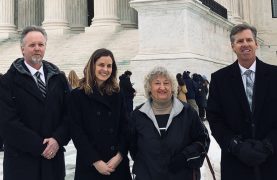 When you first meet Rose Knick, you're hard-pressed to find evidence that she could trigger a true property rights renaissance across the country. That was certainly the case for the man who joined Rose, PLF attorney Brian Hodges, and me as we waited to get into the U.S. Supreme Court building in the early hours ...