Director of Talent and Culture DC 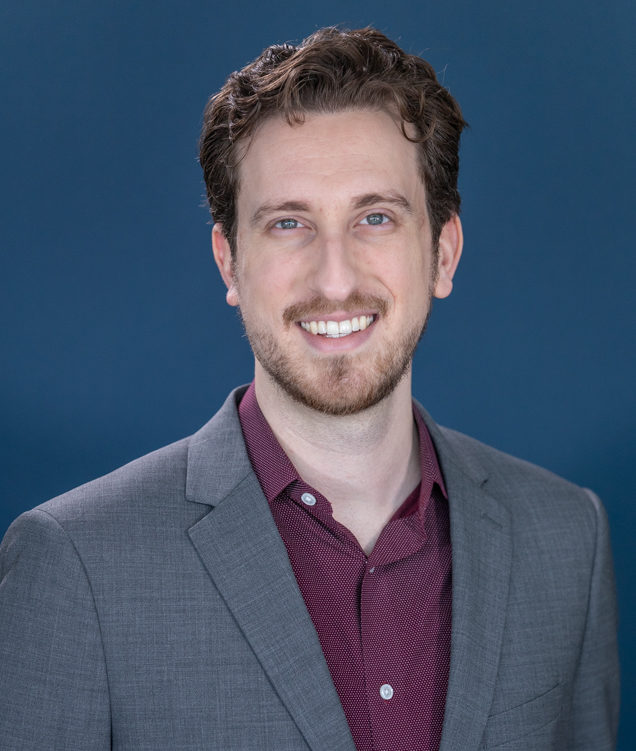 Phil Applebaum serves as director of talent and culture at PLF, where he works to ensure our staff are always ready to take on the challenges of fighting for liberty. He believes the best way for him to defend the rights and freedoms of every American is to elevate the great work his colleagues do every day at PLF through trainings, organizational development efforts, and various professional development opportunities.

Phil arrived at PLF in January 2021 with a diverse skillset, including organizational culture consulting, facilitation, instruction, instructional design, professional coaching, and community organizing. Prior to joining PLF, Phil served as senior consultant for a boutique consulting firm focused on helping organizations set strategy and shift culture to drive growth. He consulted with some of DC’s largest associations and nonprofits, working closely with C-suite executives to return their organizations to growth and innovation.

During his time with the Charles Koch Institute, part of the Stand Together community, Phil worked on the MBM™ team as an instructor and instructional designer with CKI’s educational programming. He eventually took over managing the Koch Internship Program, where he was responsible for coordinating various programmatic functions, including recruitment, placement, instruction, talent evaluation, and alumni relations.

Phil started his career fighting for liberty with the Institute for Justice, where he began as a Maffucci Fellow for IJ’s Activism team. At the end of his fellowship, Phil became an activism coordinator and traveled across the country helping threatened homeowners and business owners organize and fight against unjust laws and government actions.

Phil attended Tulane University, where he graduated with degrees in economics and legal studies in business. He likes to say he is a collector of musical interests, which is a nice way of saying he’s good at playing a number of different instruments but not particularly great at any of them. He enjoys sand volleyball, board games, scuba diving, and getting lost in a great fantasy novel.

Phil is originally from Baltimore and now lives in Arlington, VA, with his wife, Annah, and their dog, Remi.