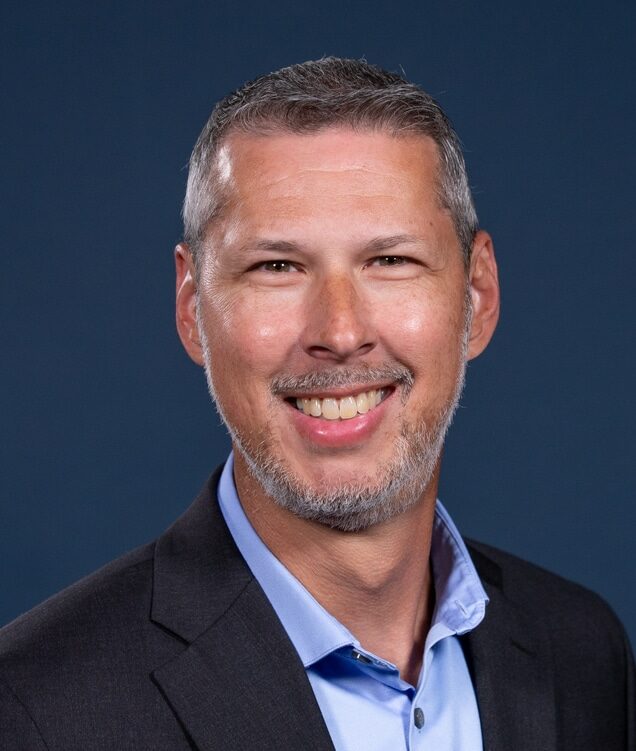 Throughout his career, he has been deeply concerned with the negative effects that seemingly well-meaning policies have on certain classes of workers and entrepreneurs. Reversing those inequities is what motivates him and is why he is thrilled to join PLF in their fight for liberty for all people.

Prior to joining PLF, he was the senior research fellow at the Center for the Study of Economic Liberty at Arizona State University. He formerly held positions as senior economist at the Goldwater Institute, research fellow at the Mercatus Center at George Mason University, senior editor in the research division of the Federal Reserve Bank of Richmond, and policy director at the Cato Institute.

His published research focuses on the regulatory barriers facing businesses and entrepreneurs, particularly as they manifest in state-level occupational licensing burdens. He has published first-of-its-kind research on the influence these licensing burdens have on immigrant entrepreneurs and the adverse effects on the ability of those leaving prison to integrate into the labor force and earn a second chance. His work on these topics has been widely cited by journalists and scholars, as well as the White House report on occupational licensing issued by President Obama’s administration in 2015.

Stephen earned undergraduate degrees in economics and English from Florida State University and an M.A. in economics from George Mason University. He is author of the book, Buck Wild: How Republicans Broke the Bank and Became the Party of Big Government, published in 2006. His writing has appeared in The Wall Street Journal, the New York Post, Businessweek, and many other print and online publications. His work has been cited in The Economist and The Washington Post, and he has appeared on CNN, Bloomberg, Fox News Channel, and MSNBC.

Stephen has been a drummer since fifth grade, believes the Beatles are clearly better than the Stones, tacos are better than burritos, and that it is possible to be a fan of both Star Wars and Star Trek (which, it seems, is a somewhat heretical opinion in these parts). He lives in Phoenix with his wife, three children, and a black hairless cat named Winston.